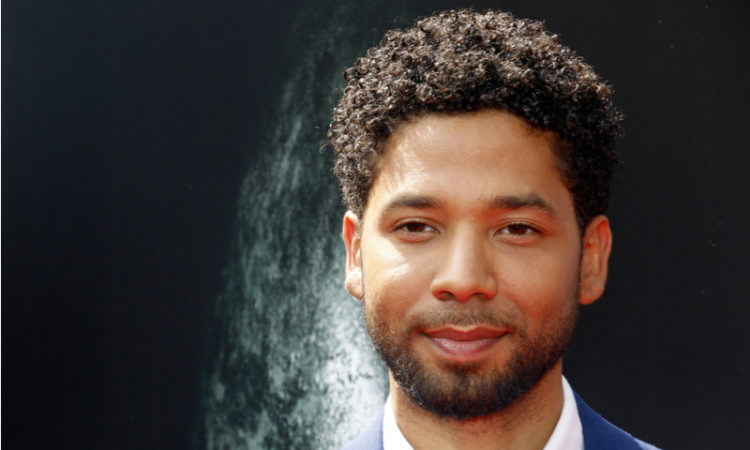 Jussie Smollett is an actor known for his role on the hit show ‘Empire’. Due to a recent attack, he gained national attention.

Born to a Jewish immigrant father and an African American mother in 1982, Jussie Smollett always had his eyes on entertainment. He began his career as a child actor in the late 1980’s. Smollett got his start in commercials and made his way into film after starring in ‘The Mighty Ducks’ in 1992 and then ‘North’ in 1994. He gained high praise for his role of Jamal Lyon on the hit show ‘Empire’.

In 2015 Smollett came out as gay on the Ellen DeGeneres show.

What Is The Controversy Surrounding Jussie Smollett?

On January 29, 2019, Smollett alleged he was attacked in Chicago. He stated men yelled racial and homophobic slurs and poured an unknown chemical on him. Reports also show they tied a rope around his neck and then ran off. Police began investigating this as a hate crime.

There is some controversy around this attack and some journalists are wondering if it’s true. This speculation came after the Chicago police switched the focus of their investigation and said that its possible that Smollett orchestrated the crime himself. This was due to the fact that he withed evidence and the two men arrested for the crime were acquaintances of his. This lead to an uproar on social media and many are now wondering what really happened.

While we don’t know the full truth or details of the attack on Jussie Smollett, many have opinions on what happened to the Empire star. As the case is still under investigation the full story is not know yet.

Tags :actorattackjussie smollett
share on Facebookshare on Twittershare on Pinterestshare on LinkedIn