Everything you need to know about Ibrance 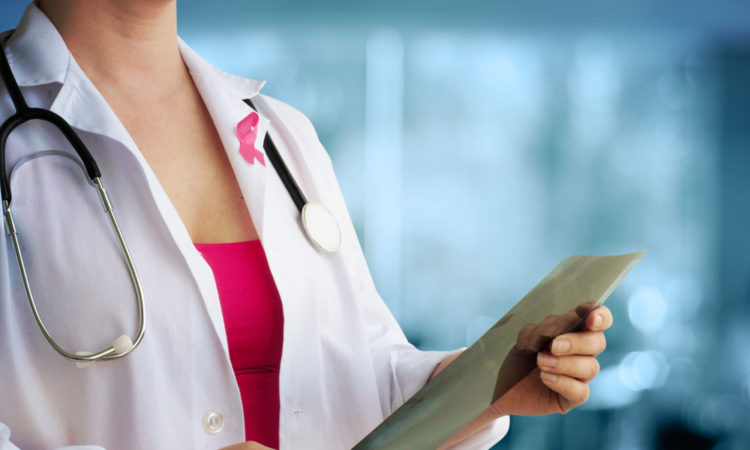 Breast cancer is one of the most common cancers around. There are over 250 000 new cases diagnosed in women every year. Fortunately, there have been many developments in it’s treatment over the years. These advances mean that if caught early enough there’s a 99% chance of surviving it. One of these new advances is Ibrance. But, what is Ibrance, what does it cost, and are there any alternatives.

Ibrance (palbociclib) is a drug used to treat women with HR+ and HER2- metastatic breast cancer. It belongs to a class of medications called CDK 4/6 inhibitors. These medications work by interfering with with how cancer cells reproduce in these types of cancer.

In these types of cancer, estrogen interacting with hormone receptors on cells can cause an overactive signalling of the proteins within the nucleus that tell the cell when to grow and divide. Two of these proteins are of course CDK4 and CDK6. Ibrance works by inhibiting the CDK4 and CDK6 proteins to bring the cells reproduction rate back to a normal level helping to prevent it’s growth and spread.

What is Ibrance used in conjunction with?

Ibrace can be used in conjunction with nearly any kind of cancer treatment you can think of. However, it’s most commonly used in conjunction with hormonal therapies. The hormonal therapies essentially do the same job as the Ibrace, but from the other end. They work to reduce the interaction of the hormones with the receptors on the cells. This is accomplished by either hindering its ability to interact with the receptor, or by reducing it’s production right at the source. The end effect of this is it reduces the number of signals going to the cell, which of course also helps to prevent the growth and spread of the tumor.

The cost of Ibrance will of course depend on what kind of insurance you have as well as where you buy it. However, without insurance the cost is generally around $11 000 for a full 21 day cycle. Generally speaking people will do a cycle, then take a week off, then get back on another cycle, making the monthly cost around $11 000. You’re doctor will of course be able to tell you exactly how much you should be taking and when. How much you pay will of also depend on how long you’re on the drug. It’s important to remember that even if you do have good insurance, there is often a yearly upper limit that they’ll cover in any particular category.

Fortunately, for those without great insurance, there are alternatives to Ibrance. As mentioned earlier, hormonal therapy can have the same or similar effect as Ibrance. It will however likely not have as profound as an effect as if you were doing both. The price difference is substantial though. Some types of generic hormonal treatment drugs can cost as little as $20 for a months worth, compared to the over $11 000 a month Ibrance costs.

You’re likely thinking of checking for a generic brand as well. Unfortunately, right now there is no legitimate generic version available. You’ll find places on google offering it, but these are counterfeit versions. These are of course potentially completely ineffective, or even hazardous to your health. And of course would violate Pfizers patent.

Of course there are a wide range of breast cancer treatments available other than drugs that inhibit tumor growth. These vary quite widely based on exactly what type of cancer is being dealt with though, so please always consult a medical professional before starting any treatment.

There is of course the surgery option. There are three main different kinds of surgery offered for breast cancer.

The least invasive is an axillary lymph node dissection.This is done if a sentinel lymph node biopsy has shown there is cancer present. It’s generally only available in the very early stages.

The next step up is breast conserving surgery. In this procedure the doctor will remove only a portion of the breast. Depending on the nature of the cancer, it might not be very much at all. The advantage of this type of surgery is that it can mean little to no reconstructive surgery will be required on the breast after. The disadvantage is that radiation therapy is almost always required afterwards. It might not always be an option either. The cost is similar to that of a mastectomy.

The final type of surgery is a full mastectomy. The advantage of a mastectomy is that radiation therapy is generally not required after. There whole breast being removed can also be an advantage or disadvantage depending on how you want your chest to look after. The average price for a mastectomy in the united states is $13 000.

Radiation is another option for treating breast cancer. Though it is usually only offered after breast preserving surgery. An external beam of radiation is directed at all the breast tissue, as well as the lymph nodes under the arm and near the collarbone. The area immediately surrounding where the tumor was removed from may also be given an extra boost. The radiation works by damaging the cancer cells dna to the point where it can no longer reproduce. It hurts regular cells as well, but the faster growing cancer cells are much more affected.

The average cost of radiation therapy in the US is somewhere around $9000. Other things to consider are of course how long the therapy will take, and what the side effects are going to be. These are of course different in every case, and should be discussed with your doctor.

Tags :breast cancercancer treatmentibrance
share on Facebookshare on Twittershare on Pinterestshare on LinkedIn 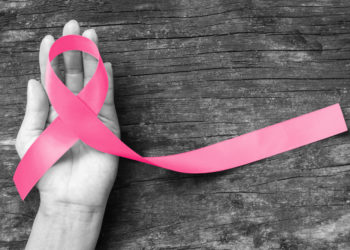 December 17, 2018
Breast cancer is the development of abnormal cells that split uncontrollably and have the capacity to infiltrate and destroy ordinary... 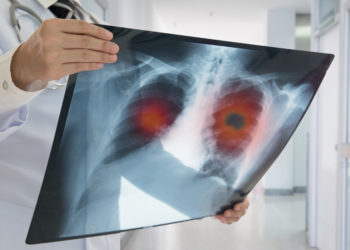 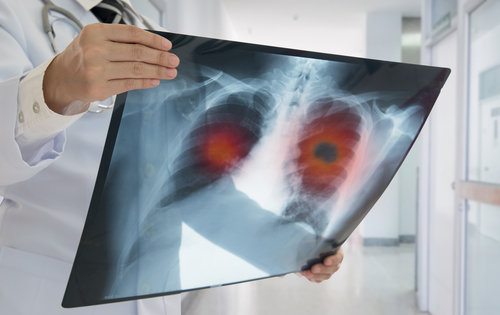 February 13, 2018
If you or a loved one are facing a lung cancer diagnosis, you already know how overwhelming all of the...