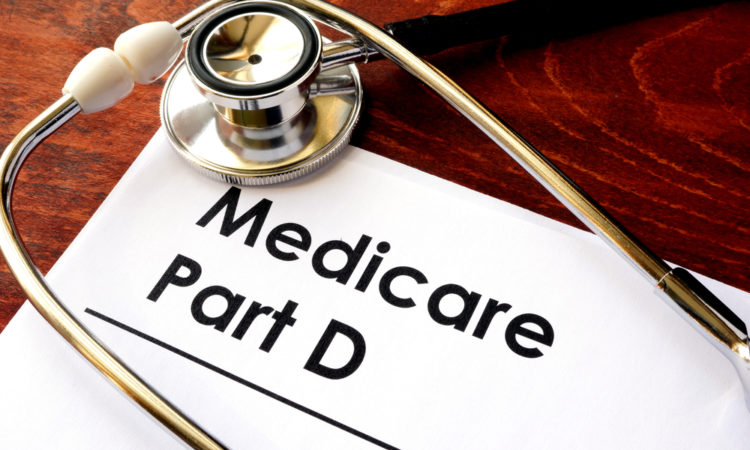 Most Americans are eligible for Medicare Part D if they are already enrolled in Part A and/or Part B. You have two choices as to how this plan is administered, though both are through private insurance companies. Option 1 is to join a standalone Prescription Drug Plan (PDP) or you can join a public (also known as Medicare Part C) health plan. The latter option, Part C, will cover hospital and medical services that are generally covered by Parts A & B and will also cover additional healthcare costs not covered by those parts, including prescription medicines.

It should be noted that in order to join Part C, you must be enrolled in both Parts A and B of Medicare. You can enrol in Part D directly through Medicare, or you can choose to enrol via a third-party insurance broker or through ‘the exchange’, also known as Medicare Plan Finder.

If you choose not to enrol in Part D during your Initial Enrolment Period, but decide later that you want to, you will pay a late-enrolment penalty if you did not have appropriate coverage from another source. The surtax will be 1% of the national premium index multiplied by the number of months that you were eligible but did not enroll in Part D.

Once enrolled, you will be required to pay a monthly premium which can start at around $15. That said, most individuals choose a plan with a higher premium and so your costs are likely to be more than this per month. There are subsidies available though these only kick into effect if you are sitting at more than 150% below the poverty line. A fairly significant threshold.

Approved prescription medicines are only those that are approved by the FDA and do not include any off-label medicines (usually the cheaper options), anything not made available in the United States and any prescriptions which would be covered by Part B or Medicare.

There are clearly a lot of moving parts and considerations to take into account. For more information you can head to www. medicare.gov.

Tags :medicaremedicare part D
share on Facebookshare on Twittershare on Pinterestshare on LinkedIn 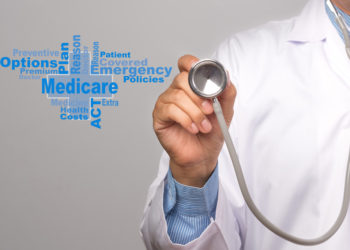 October 24, 2018
With 10 (yes, TEN!) different plans under the Medicare umbrella, there’s a lot to go through before deciding what you... 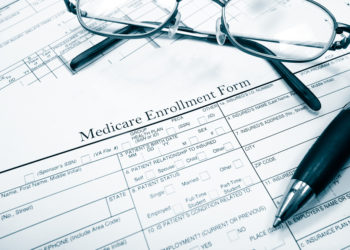 October 24, 2018
If you’re approaching retirement age, you’velikely had your mind on whether Medicare is something you should consider. But enrolling can... 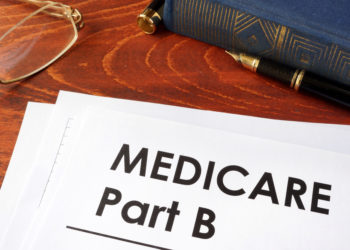 October 23, 2018
Original Medicare comprises two parts: Part A (hospital insurance) and B (medical insurance). While they can work together, coverage doesn't... 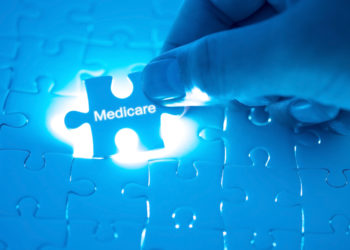 October 23, 2018
Part A and B of original Medicare cover several health-care supplies and services but doesn't cover everything. For this reason,...