3 Things You Should Know about Medicaid 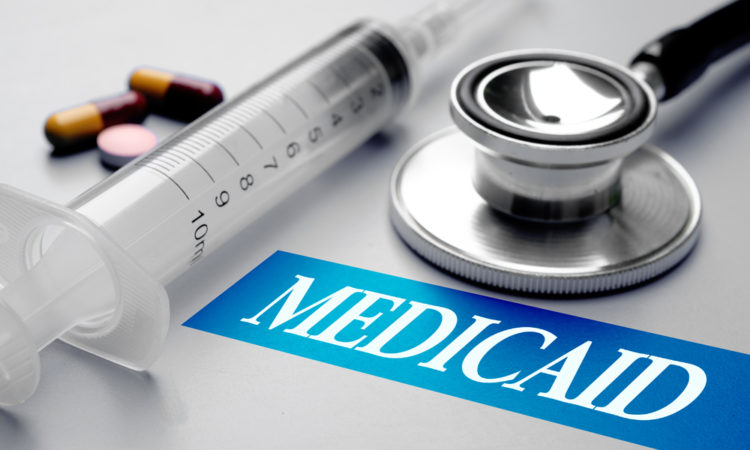 The nationwide health insurance program for low-income Americans, Medicaid is often confused with the similarly named Medicare program. While Medicare provides access to doctors and treatment options for many elderly and disabled US citizens, its eligibility requirements do not have a financial component. Medicaid, however, has been specifically designed to help men, women, and children who fall beneath the country’s poverty level receive adequate health care, both preventive and diagnostic, and are entirely income-based.

If you are struggling to pay your bills, lacking insurance altogether, or concerned about how a recent work change will affect your family’s medical future, there are few things that you should know about the program.

You’re probably qualified to get it.

Currently, in the United States, the poverty line for a household of 4 is an annual salary of approximately $25,000. Even looking at gross income, 3.8 million Americans are bringing in less than $13,000 a year. A two-income household with both parents working in the retail or fast food industry doesn’t even break the poverty level and that’s not even counting in taxes, transportation costs, or your child’s 6th school fundraiser.

Medicaid’s actual income requirements vary a little from state to state but on average they equal 138% of the current poverty level, around $34,000 for a family of four. There are even federal and state provisions that allow an individual with certain medical needs, most specifically pregnant women, to receive Medicaid benefits in addition to private health insurance as long as they meet income requirements.

In the past on the major arguments against Medicaid was that it was not accepted by a majority of providers. As the number of Americans receiving these benefits grows so does the number of available physicians. As of this year, nearly 70% of all primary care offices in the US accept new patients who are solely insured through Medicaid. Compared to the 85% of doctors who take private insurance it’s easy to see that lack of coverage is no longer a concern as it once was. Some issues still exist when it comes to specialists, therapists, and even dentists who have only begun to fall under the umbrella coverage of Medicaid in the past decade. Acceptance of federal insurance in these fields are also undergoing rapid growth as providers look to cash in on the nearly 70 million Americans receiving low-income insurance.

It’s actually good for the economy!?

Medicaid was originally created to provide coverage for many uninsured Americans who were not eligible for private insurance that was offered primarily by employers. Over time and with the massive change to the nation’s healthcare system that came from the institution of the Affordable Care Act the ability to receive private health insurance has changed. What has not changed are the incredibly high costs for non-federal insurance, both on the part of the company on the individual. As health care costs have skyrocketed over the last 10 to 20 years, Medicaid has actually helped keep premium costs for other types of insurance low. This occurs because many citizens who are elderly, disabled, or have expensive ongoing medical concerns such as cancer are turning to Medicaid instead of traditional insurance. These individuals are going to have a large amount of high-cost medical needs throughout their lifetimes and because the insurance companies do not have to pay out for these high-need situations they are able to keep their costs…and prices to a minimum.

You can find out if you qualify for Medicaid coverage at any time through www.Healthcare.gov or by calling their office. Open enrollment for Medicaid in 2019 begins on November 1st and will continue through the end of January.

Tags :health insurancemedicaid
share on Facebookshare on Twittershare on Pinterestshare on LinkedIn 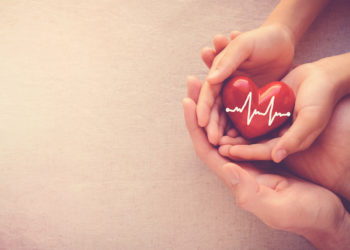 Why You Need to Shop Around for Health Insurance

May 21, 2018
Health insurance comes with many benefits for everyone, among them free preventive care, free disease management programs, reduced generic drugs...