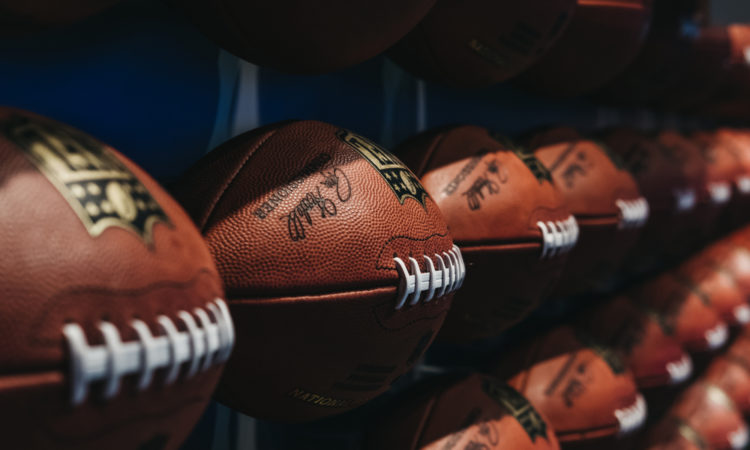 Super Bowl LIII kicked off in high gear this month, and it’s only natural that you’re curious to know which team dominate the field this season, and who will win it. There’s still room for teams to pull a fast on as did the Eagles did in seven months ago – defeating the Patriots and laughing at every preseason prediction.

Will one the perennial favorites take the crown or will another surprise team rise to the challenge? Peering in the crystal ball, here are some of the teams likely to make away with the trophy.

If the team stays healthy, they can leverage their experience to win it all. The continued dominance of older and experienced quarterbacks might be the tipping point. Six of their quarterbacks, more than half the team, are 33 years and older. Beating such a battle-tested squad is hard.

The reigning champions might pull another surprise and win again, a feat that’s not been replicated for a decade. With Carson Wentz playing at MVP level, and seasoned pros like Sidney Jones and Michael Bennett beefing up the defense, their future looks bright.

With Reid, as the head coach, and Hunt, a second-year running back with more than 1,700 offensive yards under his belt last year, the Chiefs have an explosive offense. If Tyreek Hill and Travis Kelce stretch the field, Hunt will have many marvelous opportunities to salt the games.

Tags :FootballNFL
share on Facebookshare on Twittershare on Pinterestshare on LinkedIn 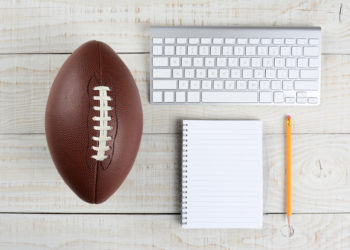 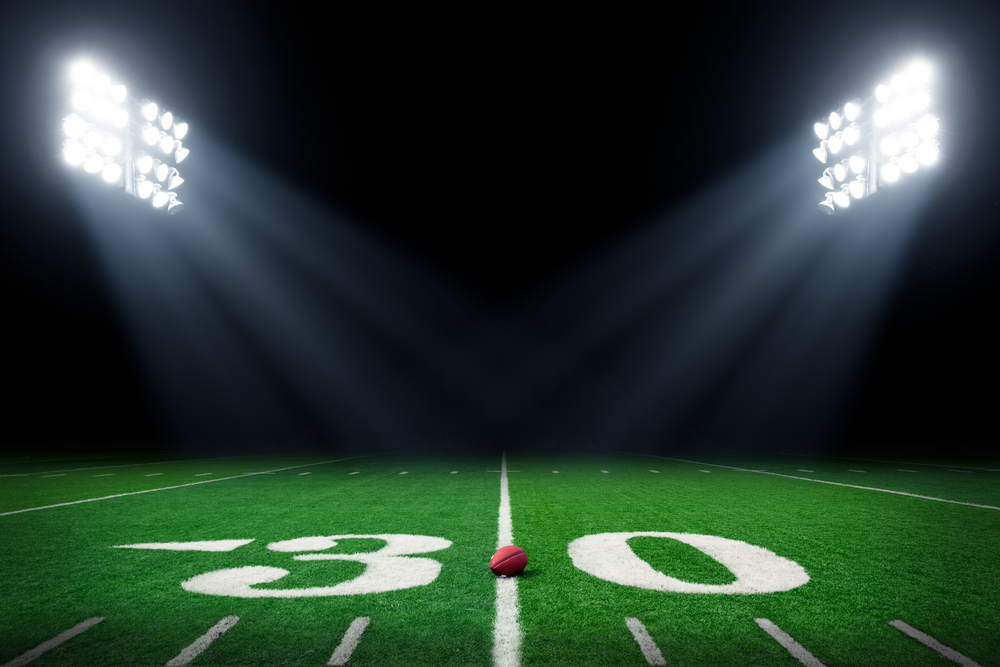 History of the NFL Since the 1920s