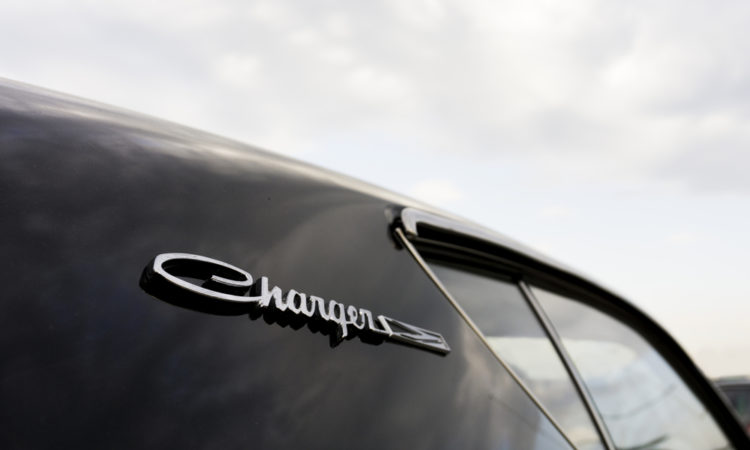 One of the most impressive cars in the dodge line up has to be the Challenger SRT Hellcat Redeye. This new version has managed to be almost as powerful as the previous one. This beast comes with 797 horsepower which is seemingly a crossbreed between redeye and demon. It even featured the demonic red eye on the cat logo. It has the supercharged 6.2 litre v8 engines coupled with 2.7 litres that comes with high strength pistons, dual stage fuel pumps and connecting rods. If you are into race cars, then plan to get this one for a starting price of $71,350.

Next up on the line up is the Challenger. This is one of the oldest Dodge vehicles having made a debut in the market in 1969.  Despite being around for a while, it still manages to sell an impressive 65,000 united in the US. We expect minimal changes on this one; majorly the front revision. The engine will remain unchanged with the 6.2litres supercharged SRT V8 engine generating 717 horsepower. It will retain the trio engine but will have a variety of trim to choose from. The starting price is estimated to be $58,650.

In an aim to maintain the US Market share, dodge will also make a few touches on the Charger. The grille is set to be slimmer but the power train will be left untouched. In this regard, the charger will maintain the 3.6 litre V6 engines that generates up to 300 horsepower. For the R/T trims, the engine will be 5.7 litre V8. The R/T scat pack will receive the 6.4 litre V8 engines which generates up to 475 horsepower. It is likely to become lighter and in turn become more fuel efficient. For this model, the price will range from $34,100 to $38,995.

Tags :dodgedodge 2019
share on Facebookshare on Twittershare on Pinterestshare on LinkedIn 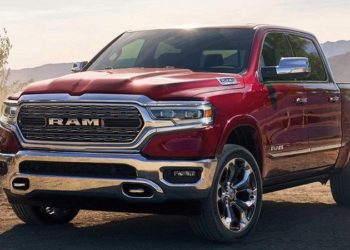 Should you buy a Dodge Durango?

October 18, 2017
Deciding on the best car to buy can be difficult, but you should consider buying a Dodge Durango. There are... 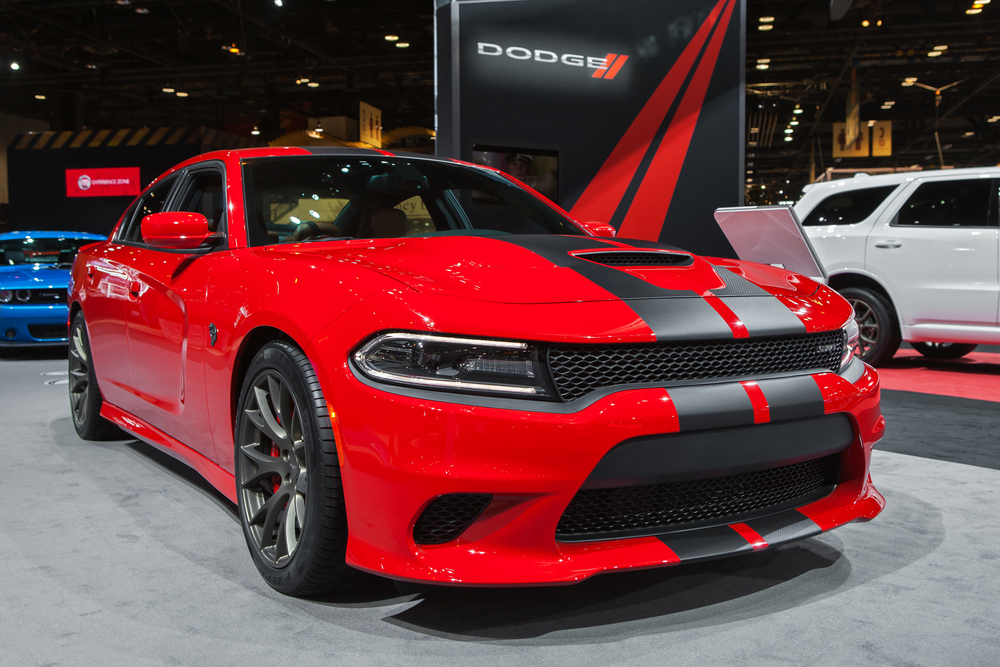 Why Leasing is the Best option when considering a Dodge

October 5, 2017
The Dodge is the perennial American car. Fast and powerful, the different Dodge models all exemplify the romance of the... 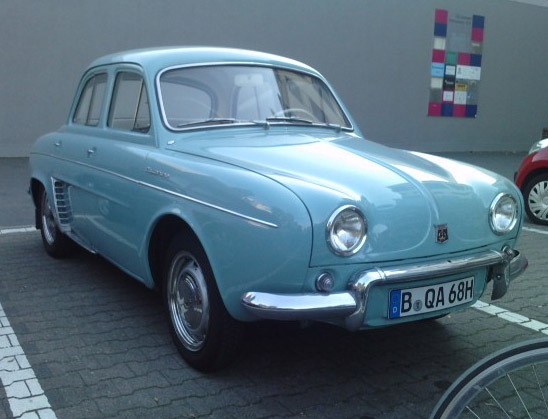 September 18, 2017
If you are looking to purchase a car but cannot afford one at the moment, you can always go in...