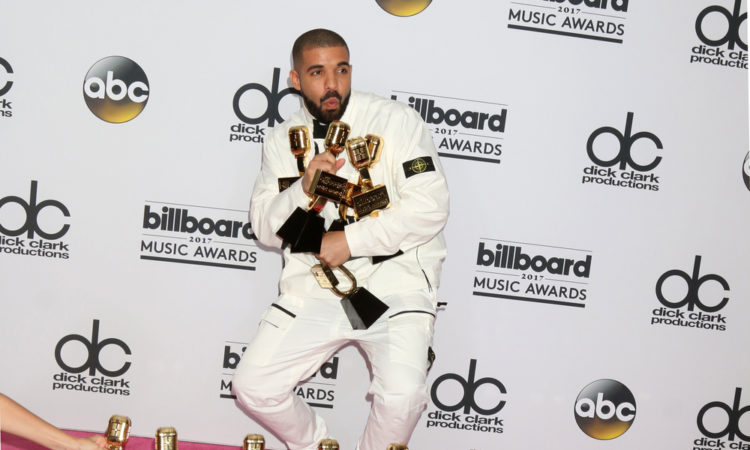 Eleven years back, BET featured an unsigned rapper, Aubrey-a previous child actor with great ambitions. The ongoing successes of his mixtapes and singles soared into fame, resulting in a bidding war from various labels. Today, he’s no longer just a rap king but an international superstar. Here’s a list of his best albums.

Poetic and minimalist, this album takes listeners into Drake’s adventures. The album features immersive production and more than 18 tracks featuring the likes of Nicki Minaj and Rihanna. This album is one his strongest to date.

Nothing was the Same

With this album, Drake moved from an unlikely rapper to perhaps the biggest of our time. After his leap to stardom, the rapper’s newfound confidence produced an aggressive tone to this album. It comprises songs such as “Worst Behavior,” and “Hold On.”

This album features songs such as “Find Your Love” and “Fancy Karaoke.” From girl issues to longing for that ordinary life, the album is relatable, which makes it a memorable one.

From his humble beginnings, Drake has since become an international star. This list offers a look into some of his best albums in case you’re wondering.

Tags :Best Drake Albumsdrake
share on Facebookshare on Twittershare on Pinterestshare on LinkedIn May 16, 2020
Celebrities fall in love like the rest of us, so it shouldn’t come as a surprise that they can get... May 16, 2020
Brought back from the verge of extinction, vinyl record sales are booming due to a renewed interest among younger generations....