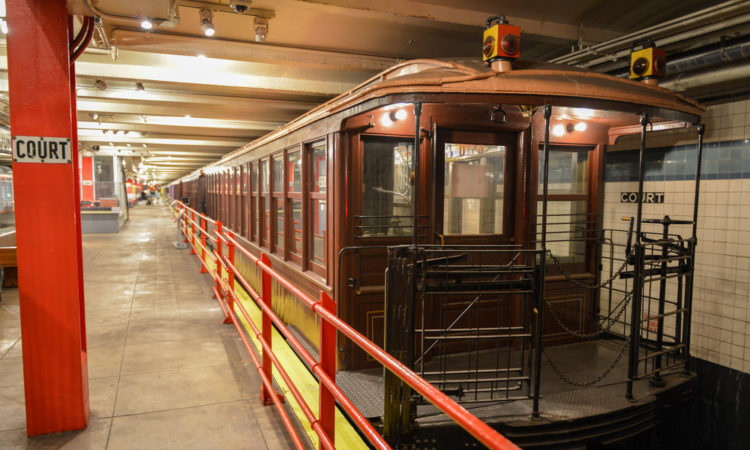 The New York Transit Museum is one of the principal cultural institutions in the city and is the largest museum in the U.S. that’s committed to the history of urban public transportation. Moreover, it’s a premier institution of its kind worldwide. The establishment explores the development of the greater NY Metropolitan region via the presentations of tours, exhibitions, and workshops dealing with the social, technological, and cultural history of public transportation. Since its inception, it has grown in popularity and scope.

The historic station also offers the opportunity to view vintage subway cars in the exhibits. Here’s a look at some of the exhibits you can expect.

In 1907, the BRT ordered cars resembling car number 1407, which was characteristic of the self-propelled cars after the electrification of the BRT lines in 1900.

In spite of electrification, the car retained the same design-lightweight coaches in which passengers exited and entered through open-air vestibules at every end. Surprisingly, this car had a long career. After three decades of service on Brooklyn elevated lines, they underwent modernization into Q cars. 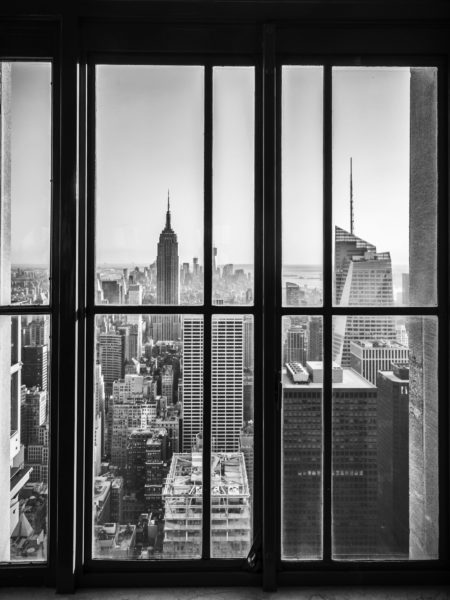 September 21, 2017
If you are traveling to the Big Apple for the first time and not sure where to stay, then you...

August 18, 2017
New York City is full of incredible places, especially restaurants with terraces to go for dinner. To find out which...