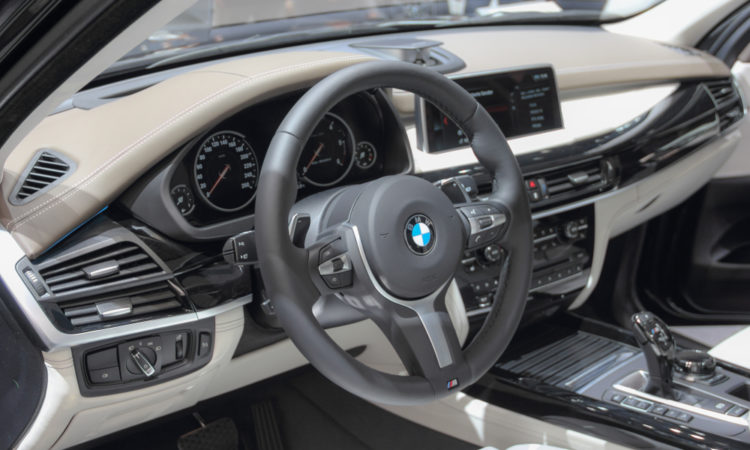 Available for purchase across Europe this July, the BMW X3 M40d boasts a whopping 326 horsepower and an acceleration of 0 to 100 km/h in just 4.9 seconds.

The diesel-powered sibling to the X4 model, the X3 runs on a turbo-charged inline 6-cylinder engine and while it is a tenth of a second slower in acceleration than the M40i, its fuel efficiency more than makes up for that with just 6.5 litres consumed over 100km.

20 inch wheels come standard with this model and BMW’s M Sport suspension & brakes and Cerium Gray accents make this one hell of a looker, as well as high competition for speed and handling on the roads. xDrive all-wheel drive and an eight-speed automatic transmission round this beauty out.

Be the envy of all your mates on the other side of the Atlantic – US consumers won’t get a look-in on this model for the foreseeable future!

Tags :BMWBMW X3 M40d
share on Facebookshare on Twittershare on Pinterestshare on LinkedIn 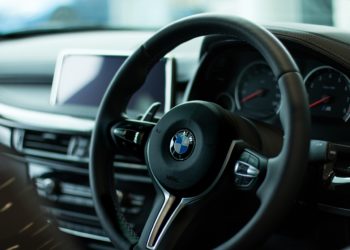 April 11, 2018
BMW has always been one of the top luxury car brands in the United States. With this consistency, you can... 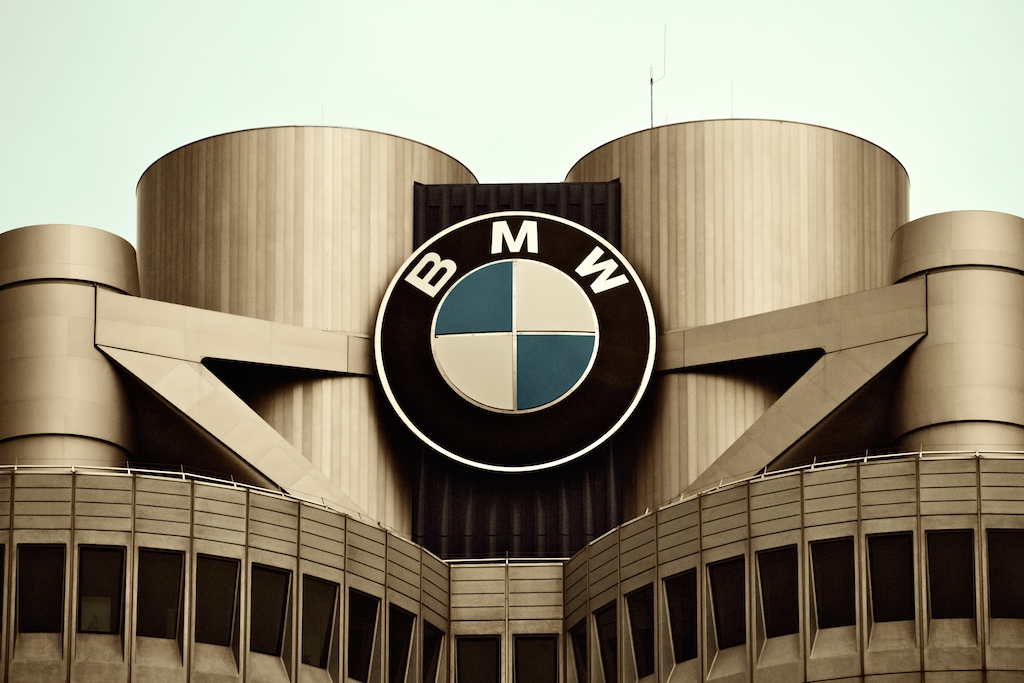 April 19, 2016
Are you curious about finding out what people think is the best BMW car ever? Check this list of some...