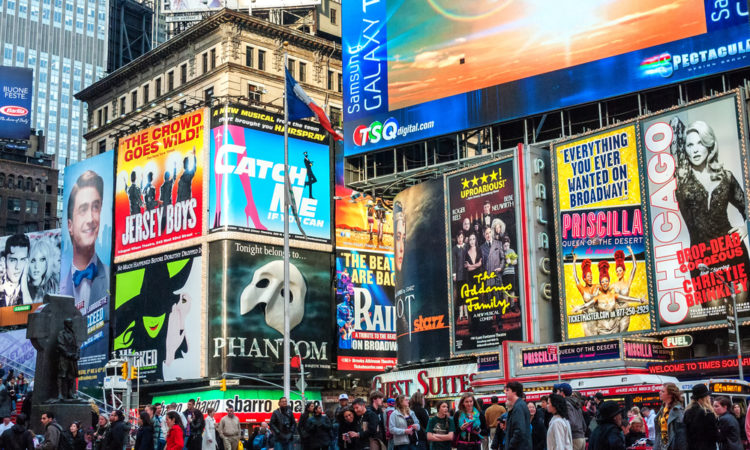 Now that summer is here, hopefully you have a little more free time on your hands to take a vacation to New York to catch a Broadway show. Musicals on Broadway are making a huge comeback. Not that they ever went down of course, but now more than ever people are flocking to New York to catch these amazing shows.

Choosing a show can be tough, especially since there are many great options, but here are the top three Broadway shows this summer.

Brought to you by Tina Fey, Mean Girls on Broadway is based on the popular movie written by Tina Fey. Composed by her husband Jeff Richmond, Mean Girls has been able to attract audiences young and old. With an amazing cast and a flexible schedule, this is a must see performance! Even if you haven’t seen the movie, critics say you will still enjoy it.

If you haven’t been stuck under a rock for the past few months, you have probably heard about Hamilton, one of the most popular musicals of all time. And wouldn’t you know, it is currently on Broadway! While tickets can be notoriously difficult to get, its not impossible. Critics say this is a must see. If you are only going to see one Broadway show this year, or even this decade, you should make it Hamilton.

This is the perfect Broadway show to take the family. Based on the Disney movie (obviously) this musical is a must see for those who want to experience the musical that is captivating audiences worldwide. With an all star cast, amazing music, and a super talented costume designer

Tags :broadwaybroadway shows
share on Facebookshare on Twittershare on Pinterestshare on LinkedIn