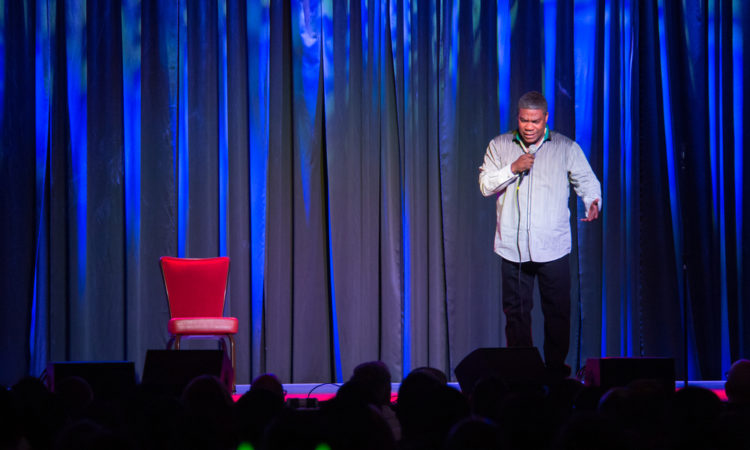 Do you love standup comedy? This article shares the best standups performing today.

Marc Maron is one of those standup comedians that is good at the art of improvisation. Have you seen his Mick Jagger impersonation yet? The comedian is so natural and it’s no wonder he gets an A+ for immediacy.

David Chapelle has been in the comedy spotlight for a long time. His most recent releases; Deep in the Heart of Texas and The Age of Spin go to show that the comedian is a master of his art.

Hassan is one standup comedian that understand how to tell a story with deep comic punches. His comedy fuses politics, history, pop culture into unbelievably funny sentiments.

Sarah Silverman is a superstar when it comes to fusing spirituality, authenticity and her ionic persona into comic lines that leave many in stitches. Silverman has managed to find her true self and influence young and upcoming comedians.

After a tragic accident, Tracey Morgan ha made a comeback in the comedy scene and reminded his fans that he’s still as funny as ever. Watching him perform, you wouldn’t believe that he was in a coma resulting from an accident that almost killed him.

As you can see, the American comedy scene is full of talent. Best standups performing today above will give you great ideas of comedians to watch. No doubt, they comedians above will have you rolling down in laughter.

Tags :comediancomedystand up
share on Facebookshare on Twittershare on Pinterestshare on LinkedIn