Five Books You Need To Make Time To Read 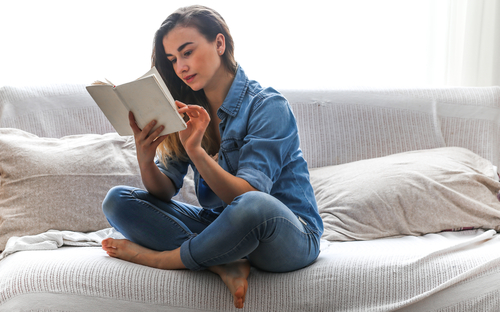 Great works of literature are hard to find. Some books move us, make us think and can even change our perspective on life. With classic novels and modern must-reads, these are five books you need to make time to read.

To Kill A Mockingbird – Harper Lee

The story depicting the power of white men and the struggle of African Americans remains one of the most poignant reads of all time. The controversial book won Lee a Pulitzer Prize and shows the racist undertones of America, teaching lessons about prejudice and empathy.

Written in 1985, the dystopian novels creates a terrifying future in which women are subjected to a patriarchal society. The handmaids serve their masters and are forbidden to have any form of original identity. It’s still relevant today as women continuously struggle for an equal society.

The 2007 novel is set in Kabul and gives a brutal and shocking insight into the lives of women in Afghanistan. Forced into marriage and regularly raped and beaten, the story shows two women’s fight to survive in a society that considers them property.

A life-changing book, depicting a mans struggle through Nazi Concentration Camps. After the war, Frankl struggles to survive, but finds love, meaning and, most importantly, redemption.

Perhaps one of the scariest books of all time, the Shining is a spine-tingling look at a man’s descent into insanity. Jack, a winter caretaker, tries to battle a severe rage and alcohol problem with devastating effects. It’s different from the movie version and shows the comprehensive writing talents of Stephen King.

Tags :best book of all timereading
share on Facebookshare on Twittershare on Pinterestshare on LinkedIn 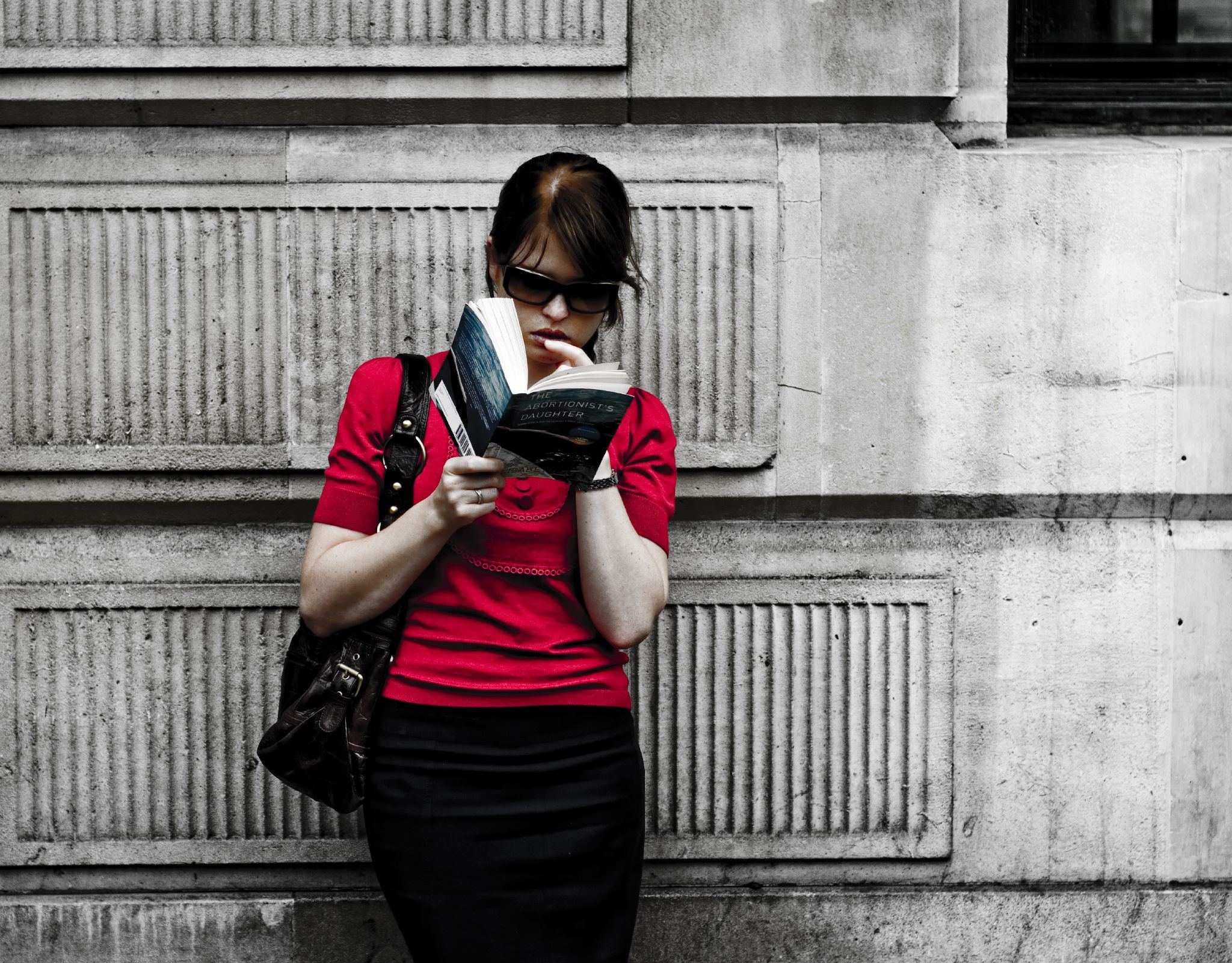 5 books to read while traveling

September 29, 2017
The best 5 books to read while traveling during your holidays Traveling makes most people feel like reading which might...