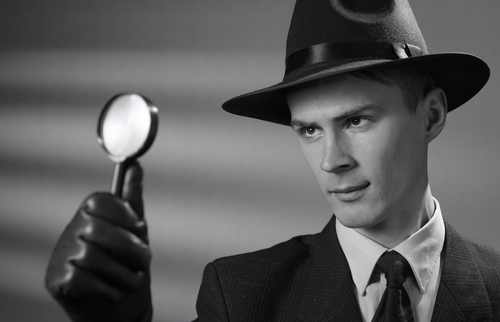 Fans love dissecting their favorite shows and books. Some theories are simple and straightforward, others are a bit more out there. Here is a look at some of the craziest fan theories you may not have heard of.

It is believed that Jack was a time traveler who traveled back in time to save Rose from jumping off. Had he not done so, her jumping into the sea would have delayed the ship and it wouldn’t have hit that doomed glacier. It could be true considering that Jack’s backpack and hairstyle weren’t appropriate for those times and he mentions a few places that weren’t there then.

Yes, when it comes to crazy fan theories, the 90’s favorite sitcom Friends hasn’t been spared. It is believed that the gang always managed to sit in the middle of Central Park as Gunther reserved it for them just so that he could keep an eye on Rachel.

Willy Wonka and the Chocolate Factory

Apparently Willy Wonka knew that the children would meet their doom all along. What makes this one worth considering is that in a few scenes it seems like it was all premeditated. For example, after children lose Augustus in the pipe, they ride on a boat through the scariest tunnel and that has exactly enough seats just to accommodate them. No extra ones at all. Creepy, huh?

The guys in the show are equivalents of Tesla and Einstein, but since they are in the wrong era and getting distracted by girls and TV, they aren’t paying attention to the right things.

The theory is that the Dursleys were cruel to Harry Potter not because they were naturally mean but because Harry was a horcrux and we all know how it negatively affects those around it. Remember Ron going bonkers on wearing that necklace?!

What do you think of these theories?

Tags :mysterytheory
share on Facebookshare on Twittershare on Pinterestshare on LinkedIn