HomeLifestyleWhere are they now? Five celebrities who disappeared from the public eye
Lifestyle 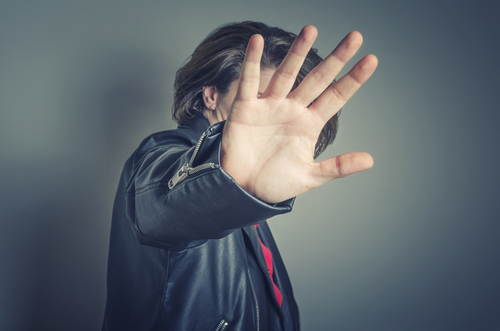 Does leaving the glitz and glamour of Hollywood sound crazy to you? Well, here are five celebs who did just that!

Comedy genius and Ghostbusters star, Rick Moranis, retired from acting in 1997. His wife sadly died of cancer and he immediately shifted his priorities to looking after his kids.

Best known for her role as the ditzy, spoilt sister on The Fresh Prince of Bel-Air, Karyn stopped acting in 2002. She now runs a non-profit organization that teaches children about African-American history.

After wrapping-up Home Improvement, Jonathan quit acting for academia with no regrets. He graduated from Columbia in 2010 and now writes and directs.

This child star had a very public mental breakdown that began with a slew of erratic behavior and ended with her being sectioned. Amanda now attends fashion school and gives fans sporadic life updates on Twitter.

Convinced a shadowy network of Hollywood “star whackers” were out to kill him, Randy fled Hollywood for Canada in 2009 and hasn’t acted since. He still occasionally crops up in the press, most recently voicing support for those exposing Hollywood’s abusers.

Tags :celebritygossip
share on Facebookshare on Twittershare on Pinterestshare on LinkedIn 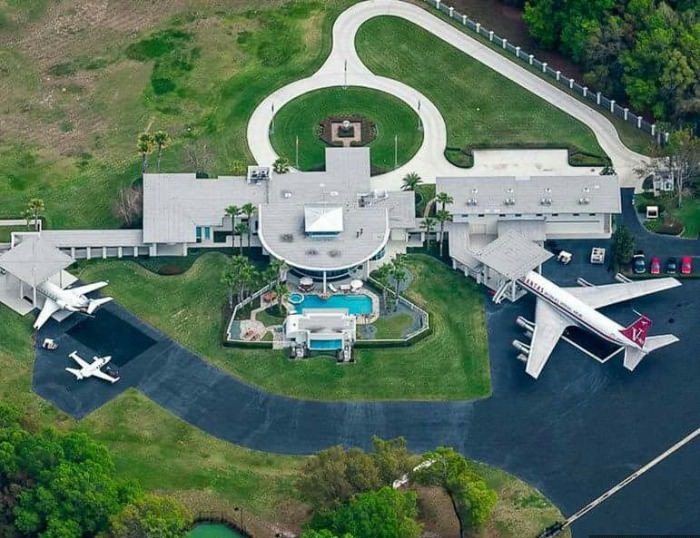 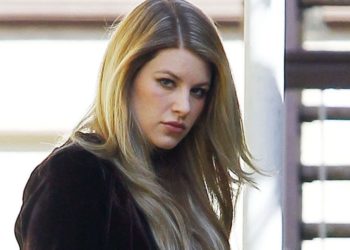