HomeOtherHalloween myths and legends
Other 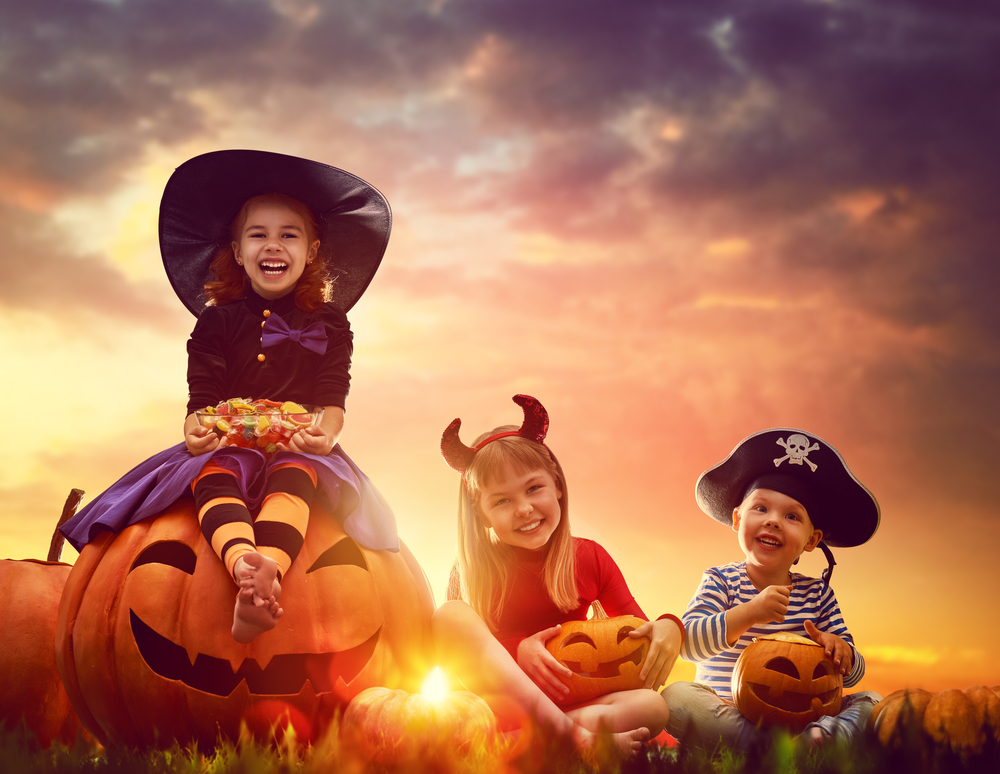 Halloween is a European feast that has very ancient roots. Its meaning is All Saints but in reality, it began as pagan celebration occurring on 31st October.

In the past, many legends and myths characterized this day. It seems that ancient people living in the UK and France, thought that Halloween was the time the living and the dead could come in contact. They met in the woods overnight and prepared a fire they brought home in lanterns made of pumpkin or onions. The event was called Samhain.

Another legend regarding Halloween is about “trick or treat“. It seems that people, especially in Ireland, during the Halloween night, put milk and sweeties outside their front door to curry the favor of dead souls.

The carved pumpkins are called Jack O’ Lantern but why? It seems that Jack was a drunkard. One day, after many shots, he met the devil in person. He tried to cheat the devil asking him to allow him to have another drink. Jack was very intelligent and declared he was broke so the devil changed himself in a coin so Jack put it in his wallet close to a cross. The devil promised him to let him live for 10 years more if he would have released him. After 10 years, the devil came back. As a last will, Jack asked him for an apple. The devil climbed on a tree and Jack carved a cross on the tree so the devil could not come down. When Jack died, he was refused by the devil and also by God so he had no place to go. He is still looking for a house to stay that’s why people put a pumpkin outside to hold him far from their house. This is just one of the many Halloween myths and legends that have been told through the centuries.

Tags :HalloweenJackpumpkinSamhain
share on Facebookshare on Twittershare on Pinterestshare on LinkedIn 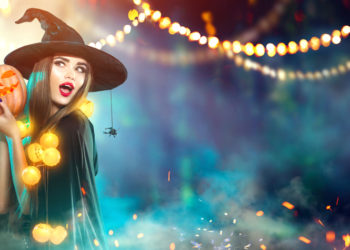 October 26, 2018
With Halloween just around the corner, its time to start planning for trick or treaters as well as costumes, not... 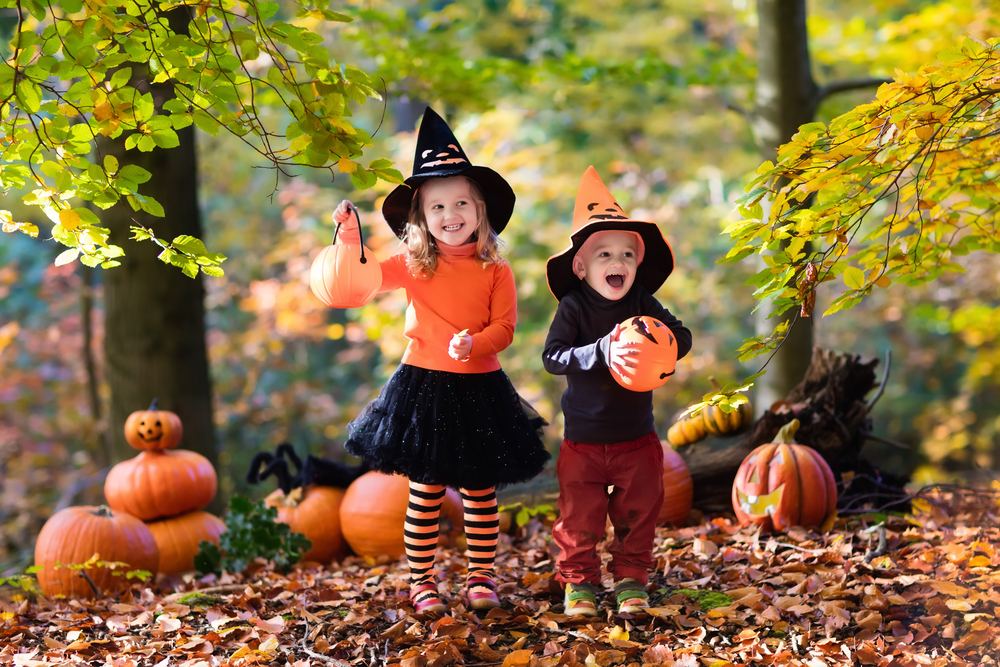 Get ready to Experience Fun this Halloween

October 26, 2017
Halloween is here again, and everyone is hiked on celebrating it. So, where are you going to celebrate Halloween this... 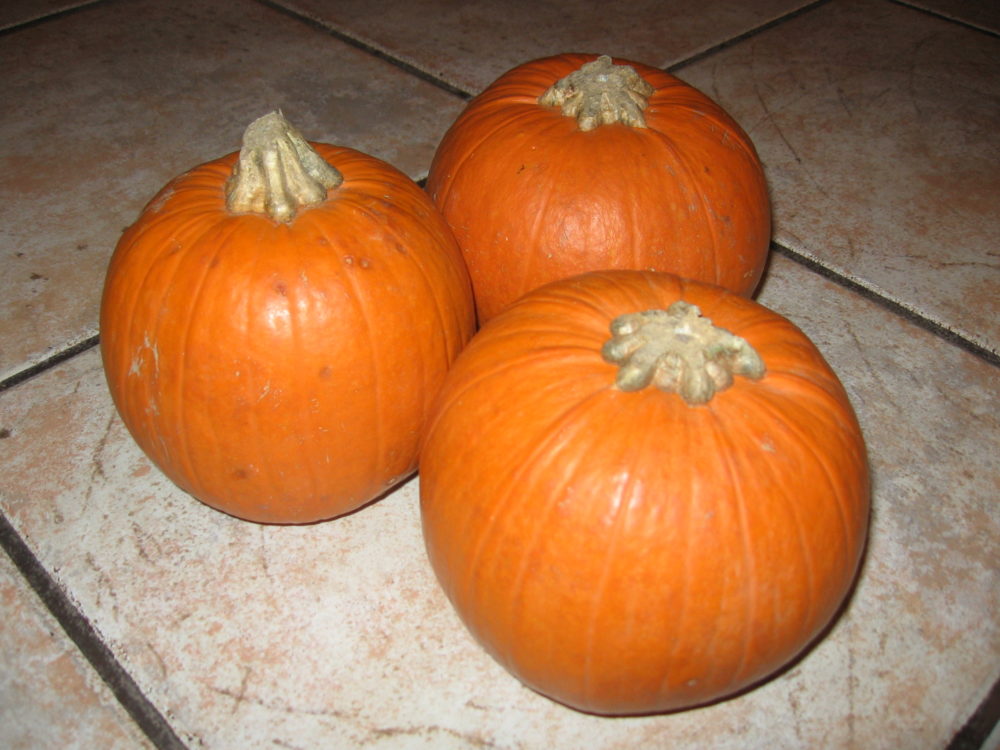 October 3, 2017
Pumpkins are not just to to be carved for Halloween but they also perfect to prepare several, amazing recipes. Here...