The 5 best new games to get lost in 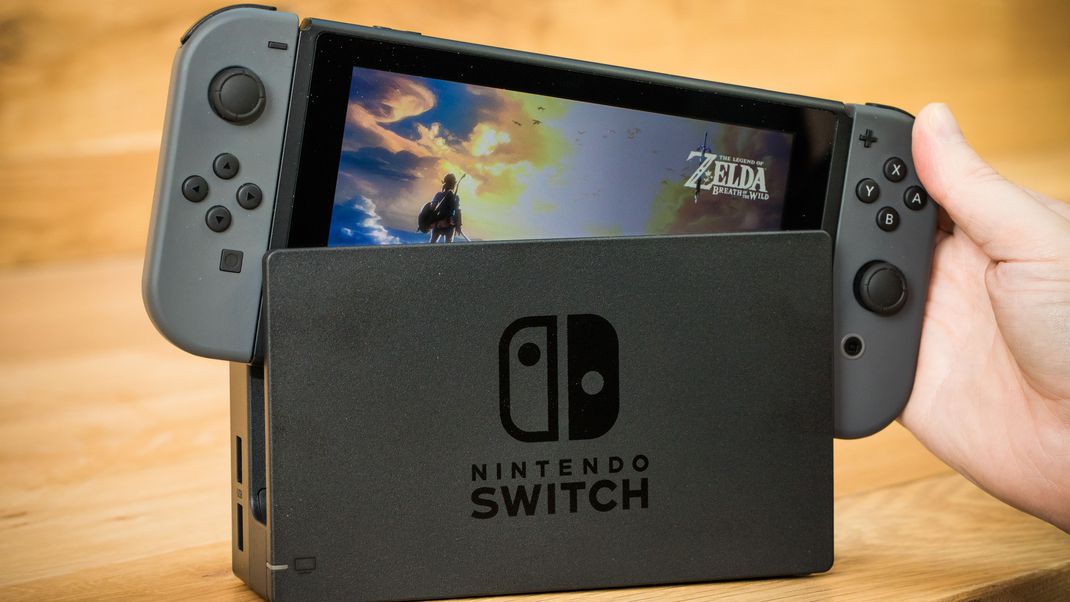 2017 has been a great year for games, across all platforms. From the tried and true PC to newest kid on the block, the Switch, we’ve had some hits, some misses, and some surprises. Here are the five best best of 2017 so far.

Successfully breathing life back into the zombie series, Resident Evil 7: Biohazard is a dark, atmospheric game that has revitalised a tired franchise and gives players an entirely unique experience. With phenomenal voice acting, incredible level design and genuinely terrifying enemies, this is a must-have, if you haven’t already.

Set in the far future, long after a calamity plunged mankind back to primitive tribal societies, Horizon Zero Dawn offers players a massive world to explore as they wish. With jawdropping visuals, Horizon Zero Dawn combines the best aspects of games like Tomb Raider, Assassin’s Creed and The Witcher to create a mindblowing experience for new and old players alike.

You want to know how good Dragon Quest is? They only release new games on the weekends. Why? Because they’re afraid of the inevitable truancy spike when people forget the real world to get lost in the latest fame. Dragon Quest Heroes 2 is a crossover with the Heroes series, which focuses on gloriously flashy (and simple) combos and massive battlefields. With a heavier focus on RPG elements, with random encounters and fun characters, this is a great addition to any game library.

The latest release in the 3DS series of Fire Emblem games, Fire Emblem Echoes: Shadows of Valentia is a remake of an earlier game, that improves upon everything that worked and discards what didn’t. An evil empire has declared war, and now two star crossed lovers must gather their armies to defend their homeland. Echoes rewards effort, forcing players to think strategically with an inventive stamina system and simplifies the at-times overly complicated fighting system of more recent Fire Emblem games.

Prey is set in an alternate timeline, where JFK survived his assassination. Morgan Yu has been recruited to study imprisoned aliens in a vast space station. Predictably, the aliens stage a successful jailbreak, and now Morgan has to fight to survive. Using alien technology and abilities, Morgan is all alone, surrounded by enemies hiding in plain sight. Creepy, tense and awesome.

Tags :best gamesvideo games
share on Facebookshare on Twittershare on Pinterestshare on LinkedIn 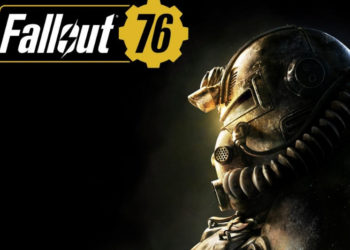 What is Fallout 76? Learn About the First Online Only Fallout Game

January 27, 2019
The Fallout franchise has been an important one for years. Many people fell in love with the franchise with the... 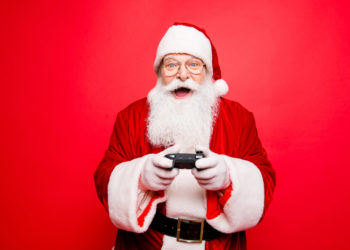 November 28, 2018
Sometimes we find it easy to get gifts for a whole family during the festive season, but one lot is...