HomeEntertainmentThe most expected summer concerts in the United States
EntertainmentOther

The most expected summer concerts in the United States 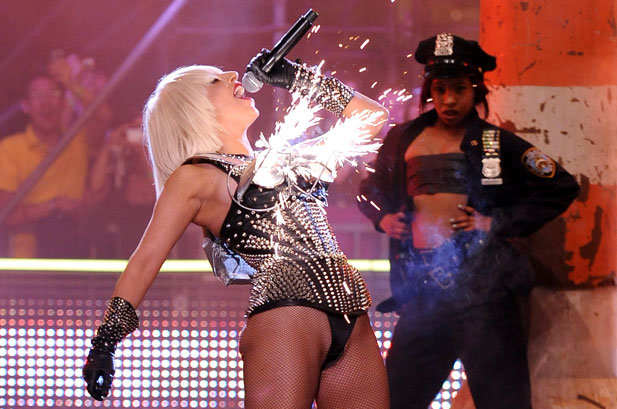 There is something extremely exciting about seeing your favorite artists live and, luckily for every music fan out there, there are going to be some huge tours taking place over the summer in the country.

For starters, Kendrick Lamar has finally decided to stop only playing at festivals and, luckily, he has plenty of dates in July and August where he will be performing songs from his last, incredible album as well as past hits.

Another exciting tour taking place over the summer is the one which will take Gorillaz to many different cities in the country from July to September after the 7-year hiatus they took only to get back to what they do best: entertaining the world.

One of the most interesting tours not only of the summer, but of the year, should be the Rage and Rapture Tour which will see Blondie and Garbage sharing the stage. Their respective front-women, Debbie Harry and Shirley Manson, are two of the most iconic women in English rock history so this tour will definitely end up being one of the best of the year.

And last, but not least, the Joanne Tour by Lady Gaga is starting in August and, whoever has the luck to attend one of the dates, will witness what will definitely be the most amazing pop show of the year.

Tags :Concertmusicsummer concerts
share on Facebookshare on Twittershare on Pinterestshare on LinkedIn 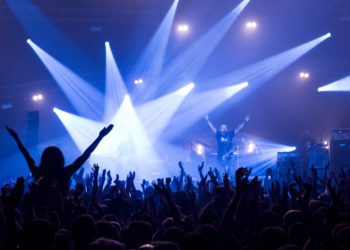 October 16, 2018
If you assume that fun and excitement fade away with the flowering bloom of summer, then you would be wrong....