All You Need to know about the Narcos season 3 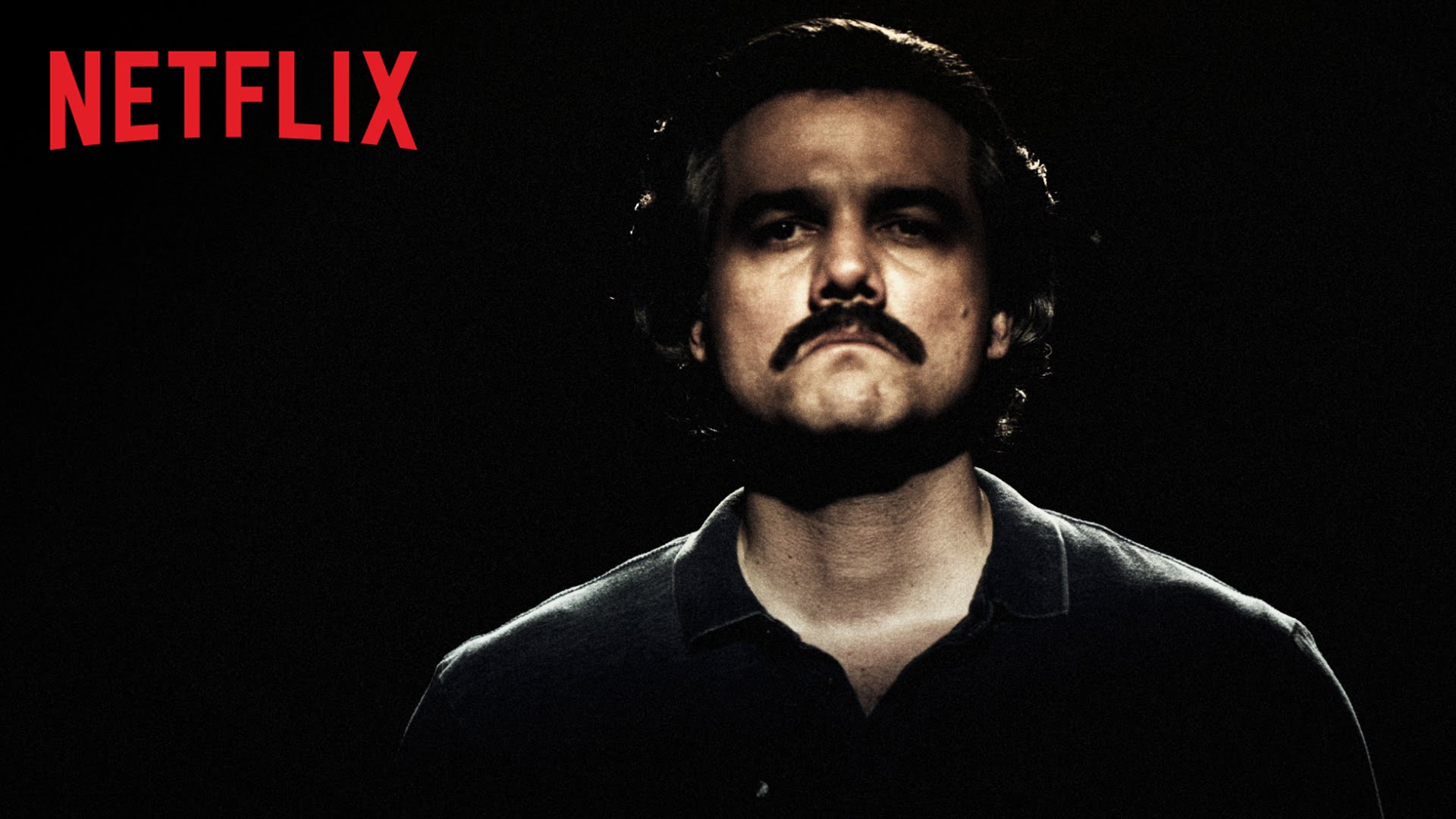 Narcos is a popular Netflix show that showed the rise and fall of drug king Pablo Escobar. Much to the delight of the fans, Narcos has been renewed for seasons 3 and 4. The lead actor Wagner Moura is acclaimed for his role as Pablo, who was killed at the end of season 2.

The season 3 will take on Cali Cartel as the lead character, but Pablo Escobar isn’t gone for good yet. There are numerous speculations regarding the feud between Pablo Escobar and Cali Cartel.

What are fans expecting?

Fans are interested in seeing some flashback scenes with Pablo and Cali Cartel before the latter becomes the lead character for this season. The success of Narcos was heavily attributed to the acting skills of Wagner Moura and fans are excited to see his return. There are plenty of new events nad plots that are likely to take place now that Pablo has been erased from the series. It would be interesting to see how fans react to the new developments.

How is Narcos Season 3 Going to be Different?

The producer Eric Newman mentioned that previous members of the cast will still be included in Season 3. The first two seasons explained in detail the life of the drug lord. The producer also announced that the Season 3 will shift the focus on the cocaine business. Pedro Pascal who played Javier Pena is also returning to season 3. His sidekick Agent Steve Murphy is still unconfirmed.

The infamous Nicholas Gonzales who acted in ‘Pretty Liars’ will become a part of the crew in Narcos season 3. He is expected to play the role of Lopez, an American DEA agent. Andrea Londo also enters the cast as Maria, a former Colombian beauty queen. Kerry Bishe will play Christina, wife of a Columbian involved with Cartel.

Narcos season 3 is a definite must watch. It’s full of suspense and it has a thrilling plot that you will love. Are you waiting for it too?

Tags :narcosnarcos 3narcos season 3
share on Facebookshare on Twittershare on Pinterestshare on LinkedIn