He speaks 10 language and explains his tips 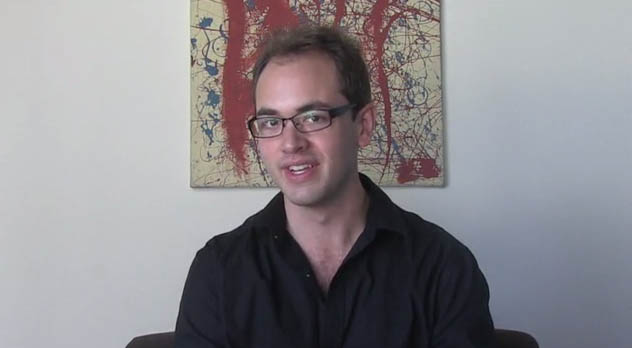 Though Gabriel Wyner as an opera singer was required to learn four languages, he ended up mastering ten languages and proudly shares his tips. With Italian, German, French and English initially, Gabriel has added Czech, Spanish, Hebrew, Latin, Russian, and Japanese to his profile. In what he calls an easy four-step method of learning foreign languages other than investing hundreds of dollars for the same, he shares his entire journey to knowledge of ten languages. With the help of his four-step method, he believes that one can master a language in a span of five months. Here are the four tips

First, one has to get to pronounce the language correctly through listening and comprehension accompanied with proper spellings. Gabriel proposes in-print and online resources such as mp3s and CDs as essential tools. While learning how to pronounce various alphabets, he stresses on the mastery of different components of each consonant or vowel. This way, one is able actually comprehend what for instance makes an Italian or French word sound Italian and French respectively.

Secondly, while avoiding the native language, one should endeavor to acquire grammar and vocabularies of the desired language. To achieve this, Gabriel advises the use of a flashcard program called Anki. The program runs on smartphones and computer platforms, and as such helping in mastering grammar. Also, the program helps one to emphasize several facts for one’s long-term memorization since one can learn about 20-40 new words and phrases in a span of about 30 minutes either on smartphone or computer. Further, he reiterates that the rationale for avoiding your native language is that one will learn to learn and think in the new language.

Third, Gabriel notes that this tip overlaps with the second as it involves the ability to not only learn and write but to read the written text as well. To ensure mastery, Gabriel suggests that the learner should practice by writing simple essays, reading books, and watching shows. As for writing, Gabriel encourages one to write randomly about anything, be it journals, articles, opinions, grocery lists and such. The objective of such practices is to get something done on a script for submission to various language learning tools such as Anki deck or lang-8.com to get correction of errors.

Lastly, at a point when the learner can more or less talk and write, it is time for full immersion into the language and speaks it throughout.Whereas there are tools like Skype video chats to help in speech development, for Gabriel, surrounding oneself with foreign TV shows, movies, and holding conversations or video chats with people, the learner can simulate the immersion experience. Full engagement is crucial for the more intense it becomes, the faster the learner will adapt and perfect all languages, one at a time.

Tags :Ankifour-step methodPronounce
share on Facebookshare on Twittershare on Pinterestshare on LinkedIn

Dog Breeds That Weren’t Meant for Your Home

May 16, 2020
Photo Courtesy: Annie Spratt/Unsplash All dog breeds originally come from one common ancestor but have drastically changed over the years. Genetic variance and selective breeding by humans has drastically diversified what dogs look like and...
LifestyleMagazine

Do You Live in One of the Richest Towns in America? 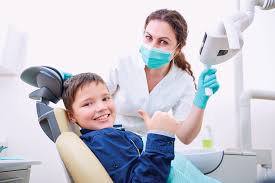 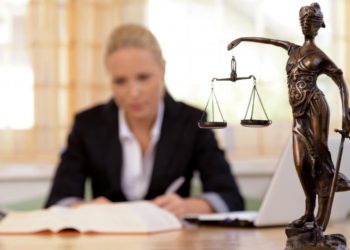 Tips for Hiring a Lawyer

June 25, 2019
If you are in need a lawyer, these tips can help to find the best one to avoid misrepresentation. Whether...