Unbelievable things about the Smiths 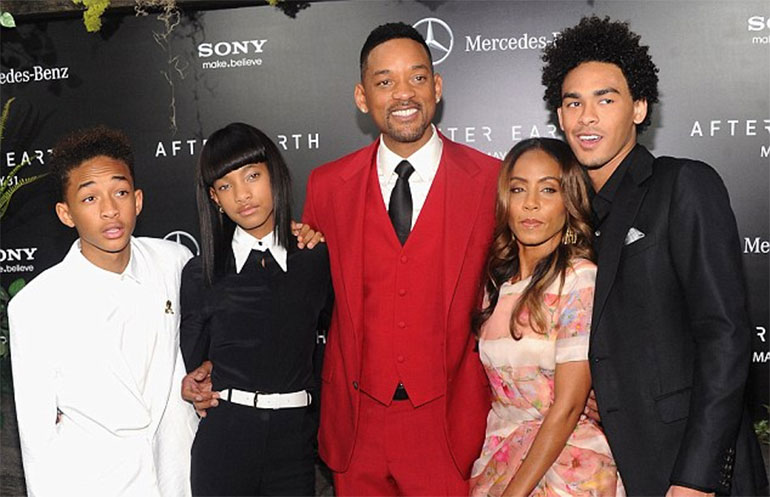 Speaking about their marriage to HuffPost Live, his wife Jada Pinkett Smith said that her husband can do what he feels like. This statement has led to the interpretation that they could be having an open marriage. In response to the rumors, Jada posted a long explanation on her Facebook page relating trust and love. However she never actually denied the story.

For instance, while filming Focus (2015) in November 2013, Margot Robbie and Smith were rumored to have been mixing pleasure with business. Again the couple cast Suicide Squad together in 2016 and this left many wondering if they deliberately wanted to meet once more. Similarly, in August 2011 Jada Pinkett was linked to her co-star Marc Anthony. This is after Anthony and Jennifer Lopez had announced their divorce.

Smith according to Star magazine in March 2012 might be in a relationship with a man called Duane Martin. This gay companionship could be a major threat especially to his marriage. Rumors also have it that Pinkett Smith is a bisexual and therefore their marriage can be said to be an arrangement. The couple has denied breakup rumors although despite all these denials you should wonder why the couple is seen together only on red carpets but not in candid photos.

Given the wealth of connections that the Smiths have to the controversial Church of Scientology, it is not easy to believe if they are really not involved in it. Smith and Pinkett founded a school, the New Village Leadership Academy. A former principal at the school said that the curriculum is focused almost on Scientology.

Will has shown his urge of pushing his kids into show business though his wife doesn’t support this much. Could they be disagreeing on how to raise the kids? For instance, Smith was the producer in the remake of Annie in 2014 and therefore planned to make his daughter Willow Smith the star. However Willow quit the movie. This may explain why since After Earth in 2013, Smith’s son Jaden Smith has had a low profile professionally.

Tags :BisexualGaySecrets
share on Facebookshare on Twittershare on Pinterestshare on LinkedIn