5 Ways ‘Game of Thrones’ Could End the Series 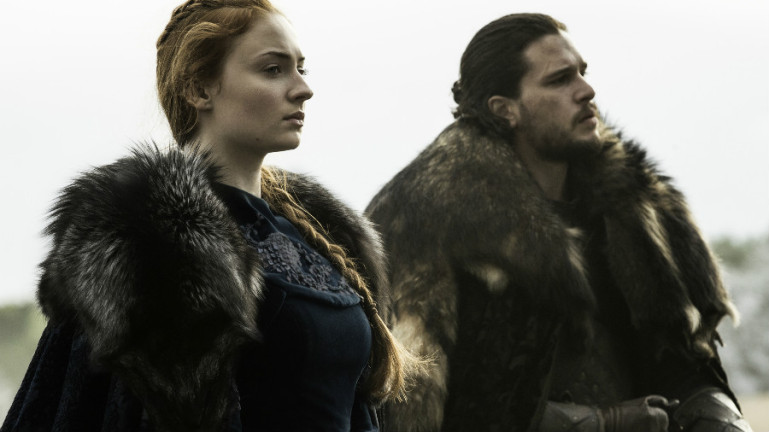 First off, I want you to know that everything written though based on what we have seen and at least tried to grasp so far, is pure speculation. Game of Thrones just ended the epic season six and every fan is running about telling stories and making claims on how Game of Thrones could end the series. Many people are trying to score some attention with this topic, so I accept the natural scepticism that comes with you hearing or seeing the text; 5 ways ‘Game of Thrones’ could end the series. However, with the recent events that took place in the sixth season, and those of others from other seasons, I genuinely believe that there are several potential endings of this amazing series.

1. Jon Snow saves the day and sits on the throne.

Well, Jon fought the wildings, he survived, and he made an alliance with the wildings, fought the White Walkers and lived to tell the tale. This guy practically died and came back to life. And now we know that he has not only the Stark’s blood but also the Targaryen. Well, this is one of the most popular theories since, so far, he has been able to withstand everything that has been thrown towards him. So, it will not be surprising if the series end with Jon being the hero of the story.

2. Daenerys Targaryen and Jon get married.

I know this sounds ridiculous, but we have all seen that incest is not such a big deal in the Game of Thrones world. Anything is possible. Everyone want a happy ending for the series, and this might just be it. Jon and Dany plus the dragons; not even the white walkers have a chance here.

3. Everybody dies, and the White Walkers win.

We have all been led to think that Jon being the promised prince and all plus Daenerys and her mighty army and dragons might save everyone. But, what if, everybody in Westeros dies and the white walkers win? Well, that would be one bittersweet ending.

We all know that Petyr Baelish though he might have played a part in helping Jon win the Battle of the Bastards, he is still not among the heroes of Westeros. Baelish has orchestrated major events behind the scenes for a while now so he is probably thinking and concocting all sorts of schemes on how he and Sansa will take the throne. Maybe Sansa Stark will fall for his charm and end up betraying Jon Snow! If this happens, we just hope Jon Snow sees it coming and does something about it

Everything ending well obviously means the long-awaited death of Cersei and of course, the North and the South uniting and taking care of the white walkers. Everybody wins, well obviously not the bad guys. 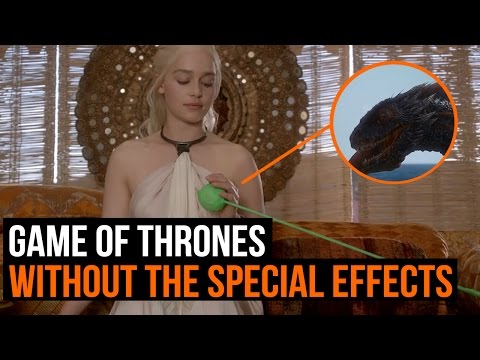 Game of Thrones without the special effects