You can’t believe what this celebrity has said 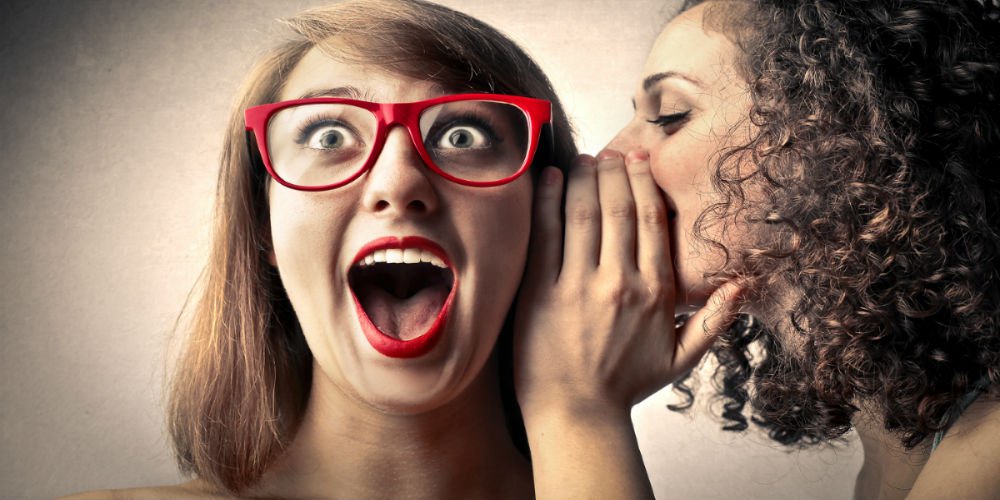 The Spice Girls were a phenomenon in the 90s and there is no denying that. Although their popularity isn’t what it once was, the girls still make the headlines, especially in the UK, on a weekly basis, and Geri Halliwell (Ginger Spice) is one of the girls who provides the press with the biggest headlines. She recently talked about Victoria Beckham (Posh Spice) and said she spent more time buying shoes than recording songs with them. If you can’t believe what this celebrity has said and want to find out more, just keep reading.

In a recent interview with one of England’s biggest newspapers, The Telegraph, Ginger Spice was asked about Victoria Beckham, a.k.a. Posh Spice, who is the Spice Girl who has gone on to become the most popular one. Talking about David Beckham’s wife, Geri said she is not surprised she has ended up being a fashion designer since she used to spend more time buying clothes and shoes than recording or writing songs at the recording studio with the other girls 20 years ago.

Geri recalled one episode in particular when the girls were writing one of their biggest hits (which was never released as a single in the United States), ‘Who Do You Think You Are’, where Victoria walked in and was extremely happy because she had just bought a pair of Prada shoes.

A lot is being said about the British group who managed to break records not even the Beatles managed to break and who have sold about 50 million albums despite the fact they only released three studio albums and a Greatest Hits. In fact, the biggest hit by the most successful girl band in history, ‘Wannabe’, is turning 20 this year which is why there are constant rumors about an imminent reunion.

All the girls have been asked whether they will be celebrating this very important date with their fans and, although nothing has yet been officially announced, there are countless rumors doing the rounds.

Apparently, both Victoria and Melanie C (Sporty Spice), don’t want to celebrate and the remaining girls (Geri, Emma and Mel B) might be thinking about starting a reality show to look for two replacements. As much as it sounds like a bad idea, especially for the fans of the group who would never get used to seeing two strangers on stage with the other girls, there is no doubt the show would be a big hit and would create a lot of fuss.

Other rumors, however, indicate that the girls might be thinking about playing a one-off gig at Hyde Park, the most popular park in London, on July of next year. If that was the case and they didn’t embark on another world tour like the one they did in 2007 to celebrate ten years of the band, there is a chance it would be the five of them performing which would no doubt make millions of people out there happy, just like they did when they performed at the London Olympics Closing Ceremony and they were the most talked about moment of the whole event.

Tags :rumorsSpice GirlsVictoria Beckham
share on Facebookshare on Twittershare on Pinterestshare on LinkedIn