HomeOtherThe Guns N’ Roses reunion has just started, and not exactly in the best way
Other

The Guns N’ Roses reunion has just started, and not exactly in the best way 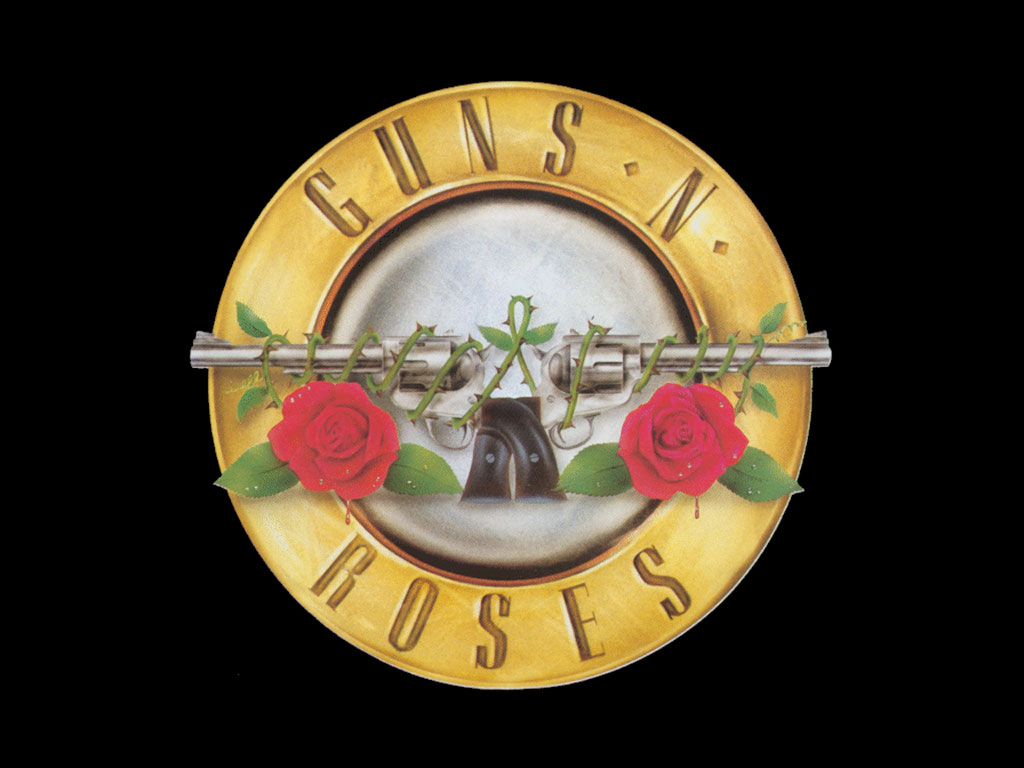 Earlier this year, rock music fans all over the world couldn’t believe the news which confirmed that one of the most legendary bands in music history was finally making a comeback with most part of its original lineup. We are talking about Guns N’ Roses who, despite having been mostly active since they started in 1985, had had various lineup changes for decades.

Guns N’ Roses were ready to play their first surprise gig these past few days but it didn’t go as planned. In fact, Axl Rose, the iconic frontman of the band, broke his left foot during the gig, which got their fans extremely worried thinking the tour was going to be rescheduled.

However, proving he still is a rock god, Axl Rose, rather than taking time out to recover, simply decided to sit on a throne previously used by another rock band, the Foo Fighters, during the show the Guns ‘N Roses played at the T-Mobile Arena in Las Vegas this past weekend.

Axl Rose won’t be able to walk for at least four weeks, but that won’t affect any of the concerts the band had scheduled since the singer has simply decided to take it slowly and sit during the shows rather than walk and jump up and down the stage the way he used to during the peak of Guns N’ Roses back in the late 1980s and early 1990s.

The band is expected to play two concerts at the Coachella Festival in California in April as well as two dates in the City of Mexico the very same month. Guns N’ Roses will also be going on a summer tour around the United States during the summer and fans of the band are keeping their fingers crossed so an International tour is also announced sooner or later, giving the chance to fans who live in different parts of the world to get to see the iconic band. 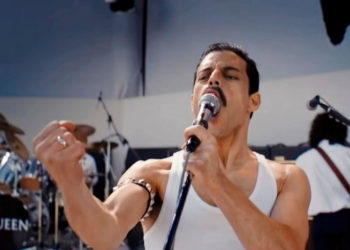