Samsung Galaxy S7: Find out everything there is to know here

Every important brand that produces smartphones tries to have at least one new model out every year, and Samsung is one of the most prolific smartphone brands in the market.

Despite releasing many different models every year, Samsung’s most important and successful smartphone is the Samsung Galaxy S series which has slowly but surely become Apple’s iPhone biggest rival.

There are literally dozens of rumors about this phone doing the rounds on the Internet, and so you don’t have to go crazy trying to find them all, we have gathered some of the most important and interesting ones for you.

The first thing you should know is that the Samsung Galaxy S7 should come out in April of 2016 because that is the month when most phones from these series have been released. However, there are strong rumors saying that it might be launched by the end of February during the Mobile World Congress 2016 which, like every year, will take place in Barcelona.

If you are a big Samsung fan, you must be well aware that the Samsung Galaxy S6 Edge, which was released in 2015, had a curved screen. Many rumors say the new Samsung S7 will also feature this characteristic which many people have loved yet many others have branded as being pretty much pointless.

Being an Android phone, the Samsung Galaxy S7 should come with the latest version of Android pre-installed known as Android 6.0 Marshmallow which comes with a very cool variety of new features.

When it comes to the size of the screen, various rumors indicate that it should be from 5.1-inches to 5.7 inches with a resolution of about 1440 x 2560, but Samsung might decide to release a smaller version followed by a bigger one shortly after.

But what about the price? If you are hoping to get this new model when it comes out, be ready to spend about $900 on it which would make it a pretty expensive smartphone. 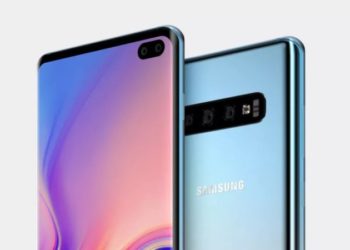 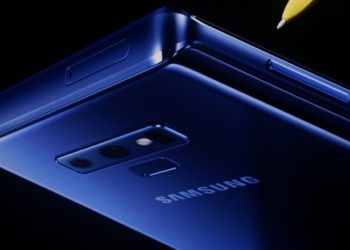 See The Possible New Features of the Samsung Note S9

August 16, 2018
Now that Samsung has released some details about the new Samsung Note S9, the world is patiently waiting for this... 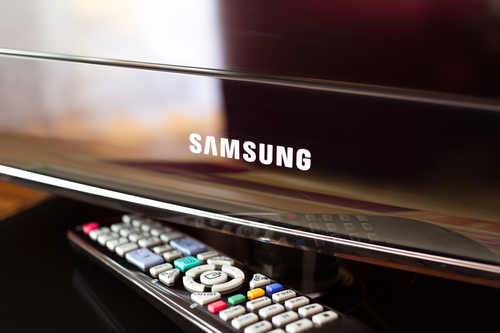 March 12, 2018
Samsung’s latest 4k inch TV offers a vibrant range of colors with amazing contrast. The secret to their masterpiece is... 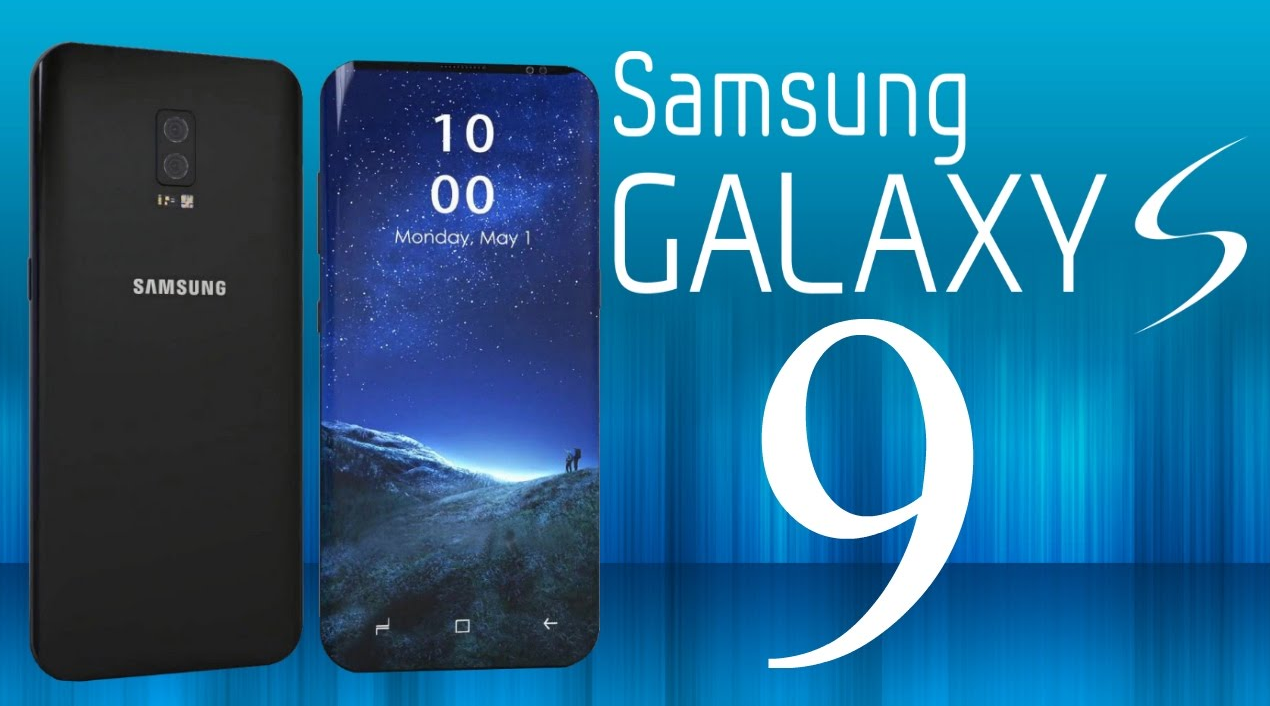 February 27, 2018
With the announcement that Samsung is releasing the Galaxy S9, rumored to be the last phone in the Galaxy S...