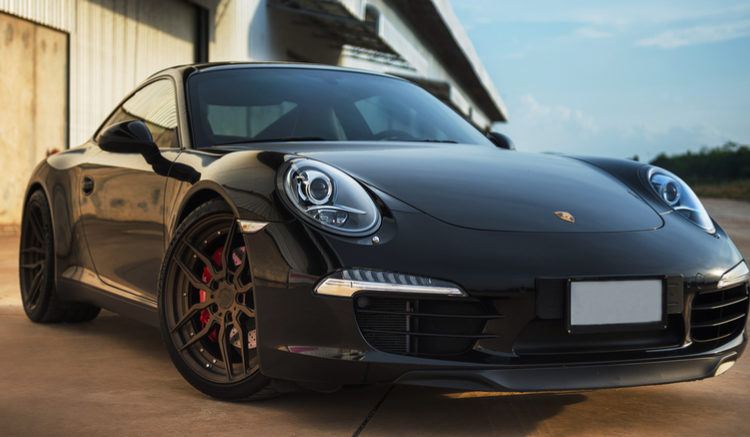 Anxiety and excitement was what most people felt as they waited for the Porsche 991 facelift release. However, only genuine Porsche lovers can really appreciate and understand the styling changes and transformation this vehicle went through. A general look at it reveals nothing special until you get to the finer details to appreciate the hard work that went into creating this spectacular vehicle.

The upgrade for 991 to 911 comes with a number of changes. For instance, the new version comes with headlamp clusters that retains the former shape although with lighting technology that is revamped to the latest mode.The rear bumper is also reworked with additional vents on the corner. Other imporvements touch on the tail lights which are now LED and upgraded intake styles. Most of these features are not visible under fake graphics.

Apart from the external improvements, Porsche has been planning internal refurbishments. This explains the new spyder style steering wheel that incorporates a driving mode selectors. It also has a large screen with updated information system not to mention its new switch gear.

Although mentioned last, this is one of the most significant changes. The new Porsche uses a midcycle facelift when introducing the significant turbo charged flat six engines. There are claims from Germany that there will be two versions. The first will be a 2.7 litre unit with 370ps, 450Nm for the Carrera and the second version which will be for the Carrera S will be 3.0 L mill delivering a 420Ps and 510Nm.

With these ever changing improvements and refreshments, it is anticipated that more changes will show up soon. Experts think that some of these improvements may happen even before summer. However, as long as it is something that influences the Porsche 991 Facelift for the satisfcation of the end consumer then it is welcomed. 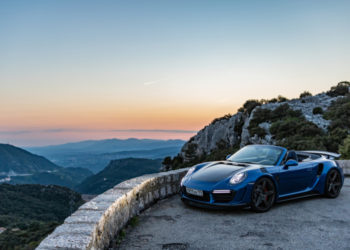 March 24, 2019
The 2019 Porsche line up has not failed to impress. Their blend of luxury and performance in their auto motives...