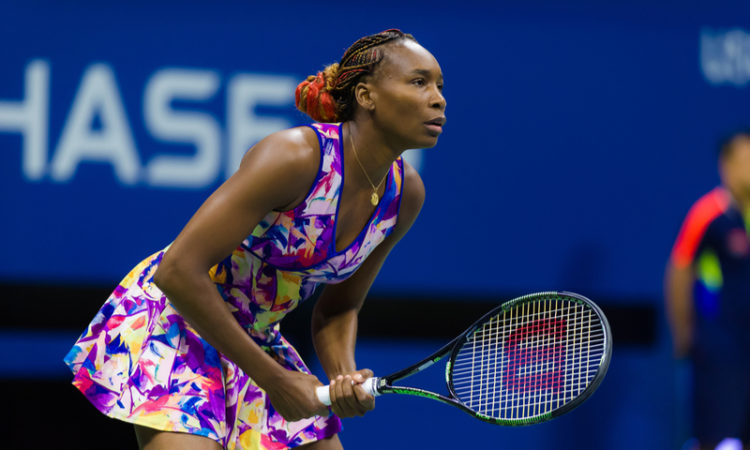 The Career of Venus Williams

She is a former world number one in tennis rankings and as at 1st February of 2015 she had been ranked at number eleven. She has won one singles gold medal in Olympic Games as well as three gold medals inwomen’s doubles. On the WTA tour she is behind her younger sister Serena Williams.

She has had a 35-match winning streak from the Wimbledon championships in 2000 to the Generali ladies Linz tournament in 2000. Together with her sister and Maria Sharapova they have made it to the finals of Grand Slam on four occasions.

Since 1998 the two sisters have played against each other in twenty five professional matches. Of these Venus Williams has won eleven games and winning in two Grand Slam singles finals against the six won by Serena Williams.

She got an associate degree in fashion design from the Art institute of Fort Lauderdale. In the fall of 2011 she pursued a bachelor’s degree in business at Indiana University through the online learning program, setting sites on getting an MBA. She dated Hank Kuehne from 2007 to 2010 when they parted ways and she currently dates ElioPis a Cuban model.

She lost her sister Yetunde Price aged 31 in 2003, who was shot in Compton, California. She is a Jehovah’s Witness and never participates in voting. She is one of the most powerful women in America and is the chief executive officer of an interior design firm V Starr Interiors which is stationed in Jupiter, Florida.

Venus Williams released her first book, Come to win; on how sports can help you top your profession in late June, 2010 together with Kelly E. Carter. 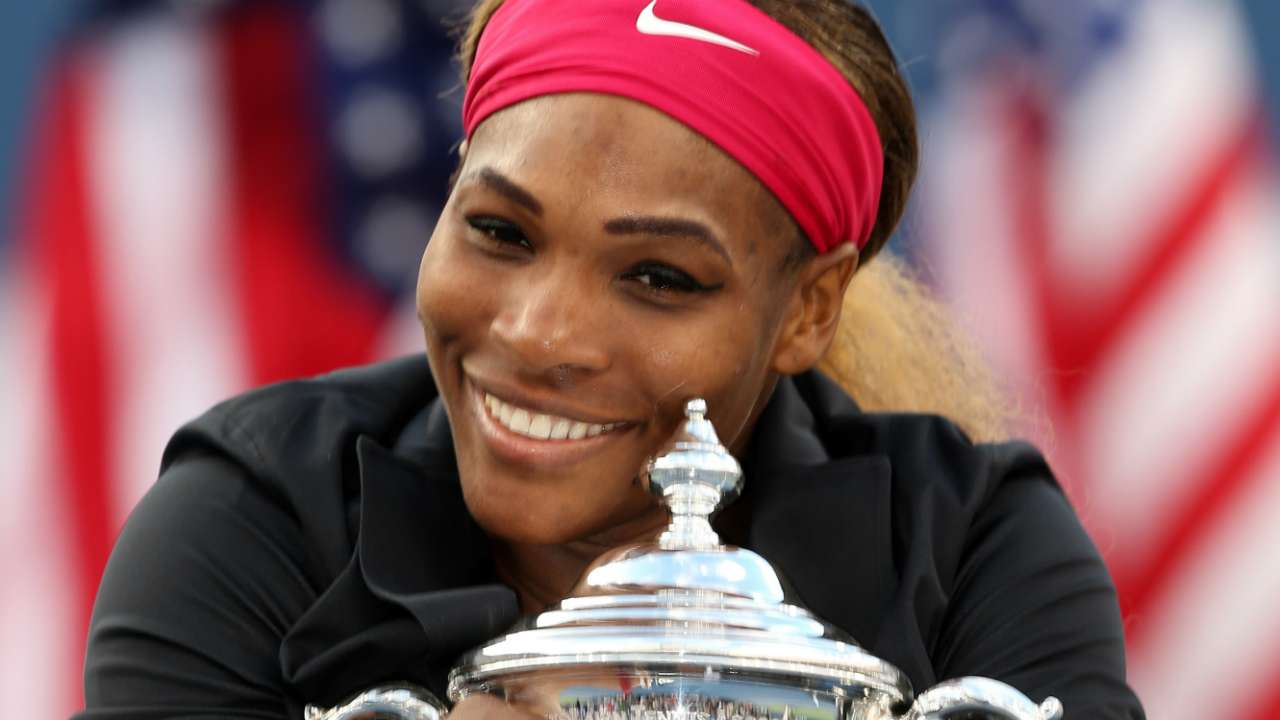 Serena Williams’ success and its trickle down effect

April 13, 2015
Serena Williams is undoubtedly one of the best tennis players to ever step on the court, not because some would...