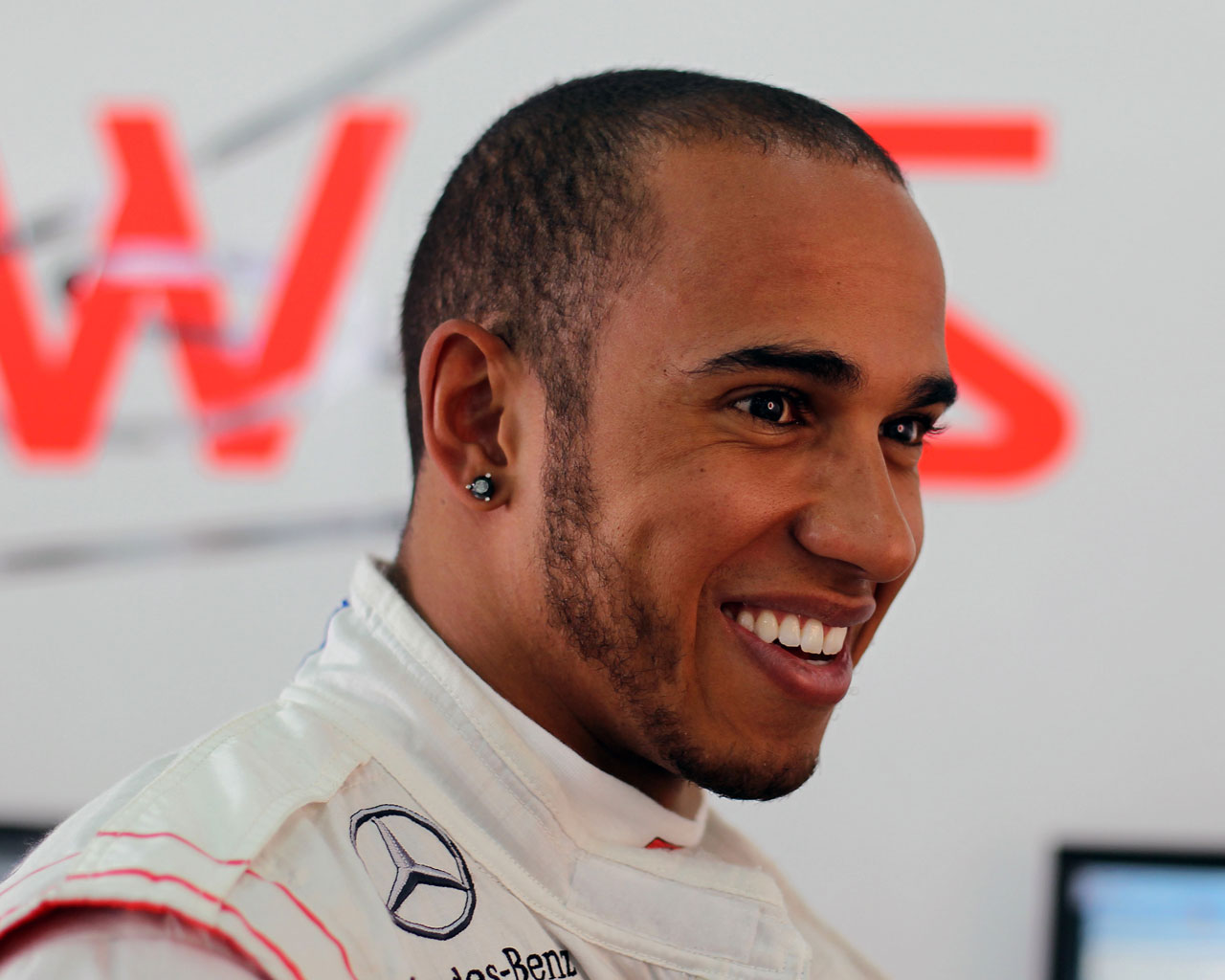 Lewis Hamilton made a name for himself when he joined Formula 1 race with a bang in 2007. Although he lost his chance in the world championship when he lost by a single point, his remarkable performance was one that took most experts by surprise. It was clear that this was a man to watch out for in future competitions.

Ever since his first attempt in racing, Lewis has managed to establish himself as one of the most solid drivers on the Formula 1 grid. There are not so many adjective that can perfectly describe the kind of driver Lewis is. However, most people will agree that he is extremely gifted, tenacious racer and a fierce combatant especially when it comes to overtaking. It is true to conclude that there is little or no area concerning Formula 1 racing that Lewis Hamilton does not excel.

Talking to him, Lewis reveals that most of his success is attributed to his humble upbringing in a small town in Britain where he began racing as a hobby. Winning was not difficult for Lewis and by the age of ten he was winning numerous local and national championships hence the crown, youngest-ever winner of the British Cadet Kart competitions. This was just a first of the many Kart trophies that were to follow after, not to mention that he was of a tender age. With the right people backing him up there was no trophy Lewis could not win.

It was this strong backing and support fom those close to him that saw his father work several jobs just to ensure that his son had the necessary funding to achieve his dreams. It was not surprising that he became Lewis manager later in life since he was the first person that ever believed in him. Even though a few people came along to pull the necessary strings to allow 13 year old Lewis to paticipate in a formula 1 race, the additional funding was the most crucial as it meant Lewis Hamilton could concentate on his career without worrying about money.

Tags :Gifted British driverRacer with a difference
share on Facebookshare on Twittershare on Pinterestshare on LinkedIn 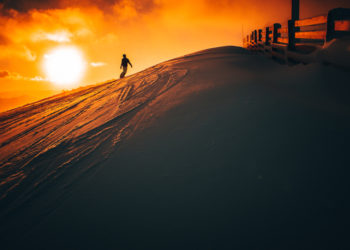