HomeOtherOne’s lifestyle impacts tremendously on getting pregnant
Other 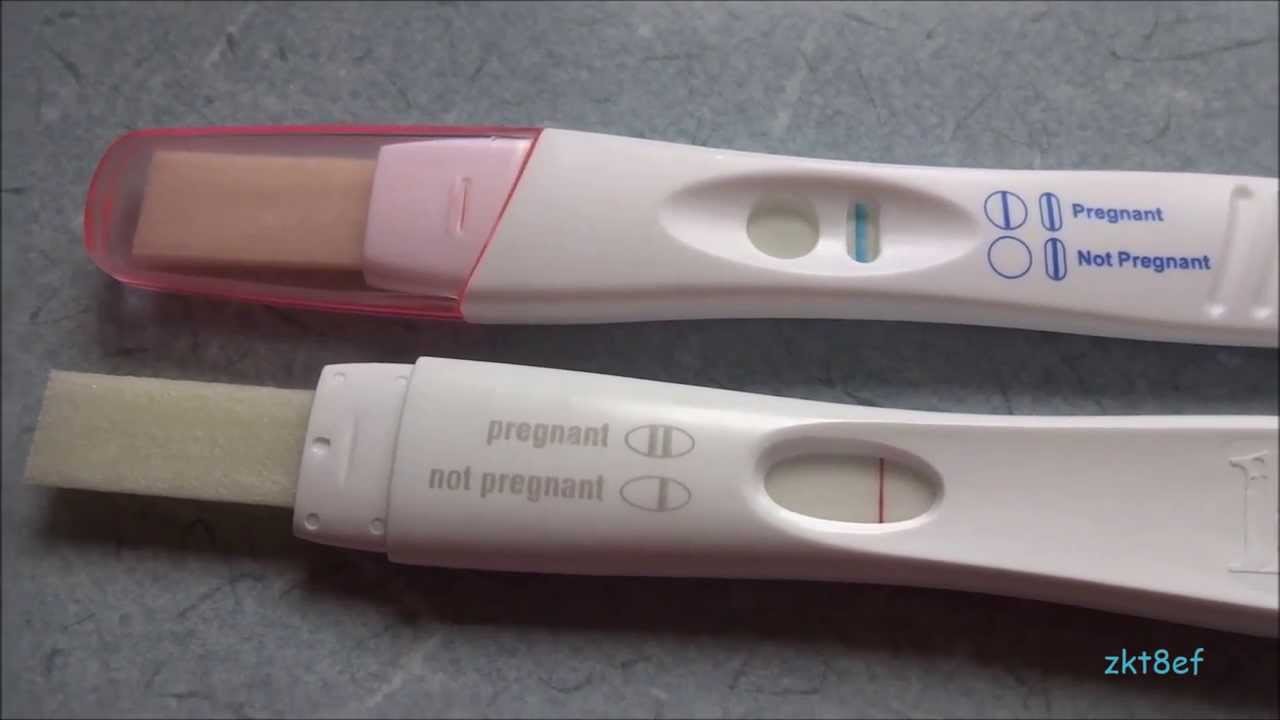 Every relationship reaches a point when getting pregnant is a primary concern between the immediate parties involved, not least of which kinfolk who maintain a vested interest in the goings on of the relationship in question. And while many women and men genuinely suffer from ailments that prevent conception from taking place, there are those who are unable to conceive due largely to factors involving their lifestyle.

Popular wisdom has it that there’s nothing ‘abnormal’ until it begins to impact on your life negatively. That is to say that one can engage in all manner of strange behavior, but until those oddities show up in one’s ability to fall pregnant for instance, they are perfectly fine. Because rest assured that lifestyle choices that lead to stress, that leave one completely depleted of energy on a regular basis, that interrupt one’s rest as well as eating patterns are abnormal since they wreak havoc on women’s hormonal balance. And as it turns out, falling pregnant is entirely dependent on whether one’s hormones are up to the task of creating new life.

So if getting pregnant is top of the agenda for you but it just haven’t seemed to happen despite numerous tries, it would be well advised to look into some lifestyle changes. One needn’t be completely Zen before the egg can hatch but a healthy and balanced lifestyle certainly is a requisite to ensuring one’s hormonal artillery fights for victory.

Tags :getting pregnanthealthlifestyle
share on Facebookshare on Twittershare on Pinterestshare on LinkedIn 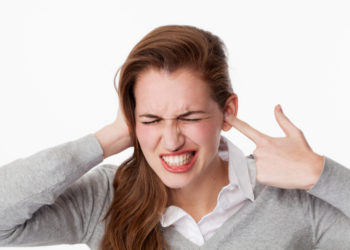 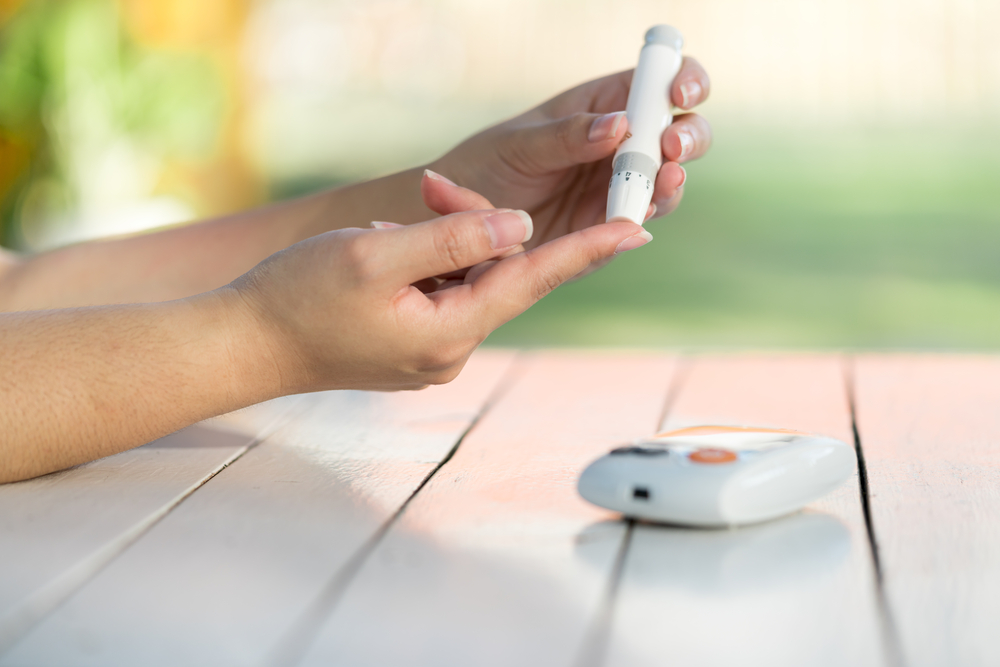 Diabetes: the importance of an early recognition and prompt treatment 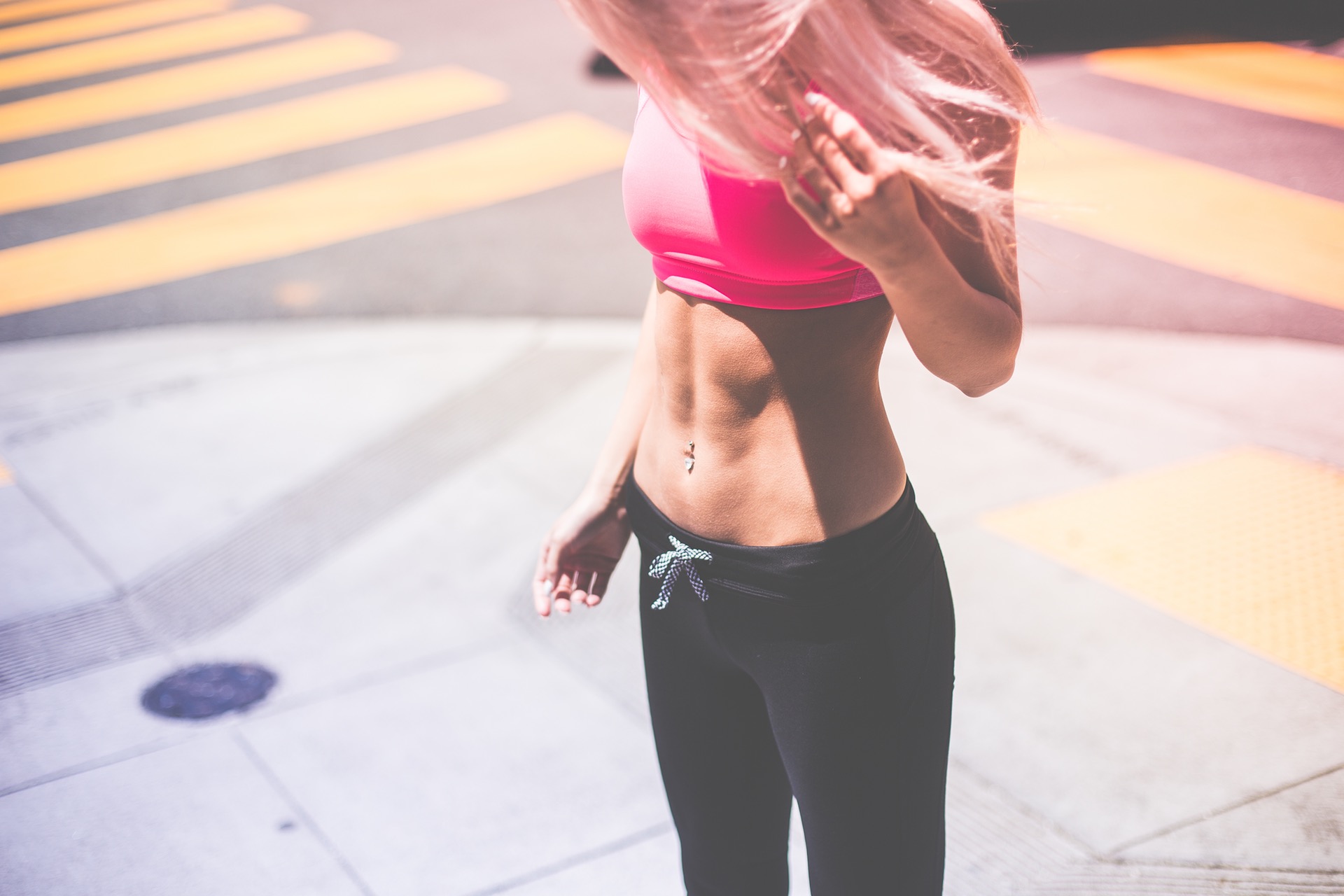 How to get a six pack: 5 tips to help you show off your figure 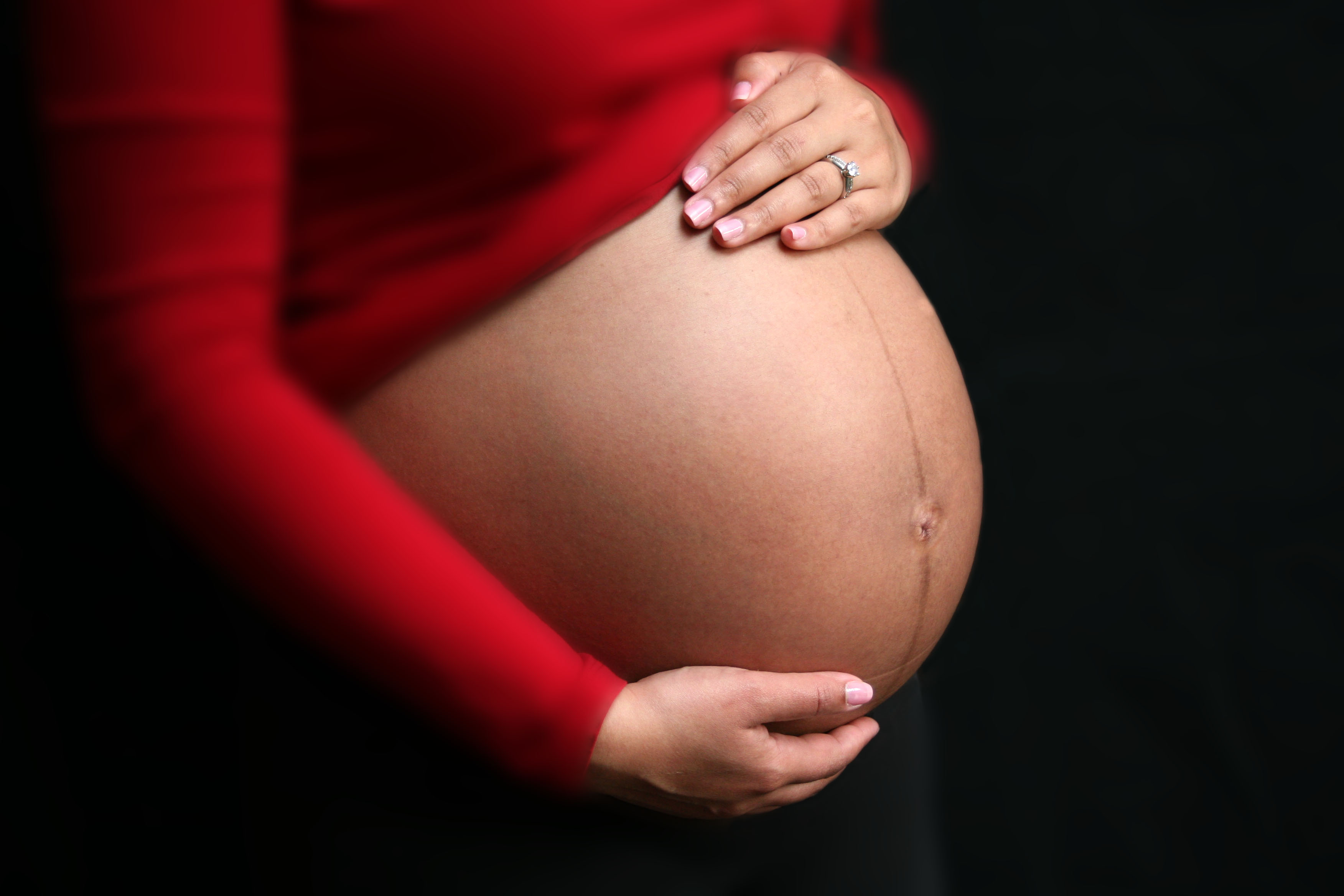 The most common symptoms of pregnancy

March 12, 2017
Do you know signs and symptoms of pregnancy? The proof can be a pregnancy test. However, there are signs and...