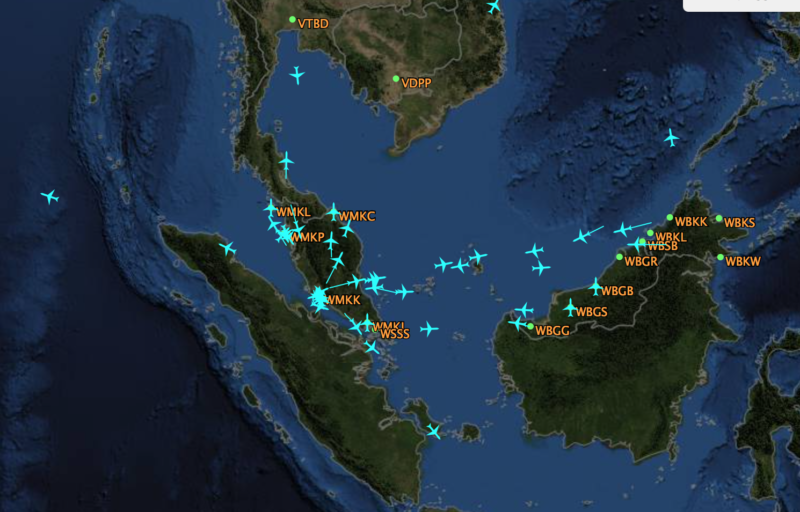 While Flight tracker technology certainly enables air travelers and their loved ones to keep track of flight-specific details; such as the airline operating the aircraft, departure and arrival times including the respective airports from where the aircraft takes off and lands, as well as the real time detection of the airplane’s location at any given time; this readily available, albeit sensitive information, may very well aid terrorist activity. For if any layman can access this information with the simple download of an App, the most unsophisticated terrorist groups can just as easily utilize this information for malicious intent; saying nothing of the more well organized terror enterprises.

The sheer unprecedented nature of the September 11th terrorist attack in New York City forever reframed the reality surrounding terrorist organizations, particularly their modus operandi in executing these abhorrent acts. And since the ‘MO’ in this landmark attack was ‘hijack an aircraft mid-air, take over the cockpit and plunge it into a structure significant enough to kill more than just those in the aircraft’, there grew a generalized vigilance around terror attacks executed using this method. Airports all around the world heeded the call to fortify security measures already in place, and indeed many Western airports introduced more stringent security measures; all in the bid to contain the ever imminent threat of terrorist activity within the airport context. However, terrorists are not limited in their mode of execution; and just as viable as the aforementioned method are attacks that don’t require the physical seizure of the aircraft. One such method is remotely locating the aircraft targeted for an attack and utilizing surface-to-air missiles to fire at the aircraft upon take-off or landing. The 2002 airliner attack may have not been successful but the method is viable nonetheless.

But where might these terrorists acquire information regarding the whereabouts of any targeted aircraft, why via flight tracker of course. With all the info a terrorist would need on a particular aircraft being just a click away, flight tracker seemingly makes the job of terrorism a little more expedient.

Granted, airline companies as well as airports around the world have made a concerted effort to minimize the possibility of even the most remote terrorist activity within the airport vicinity. And while flight tracker information alone does not provide the impetus nor the driving force behind terrorism relating to aircrafts, its easy accessibility coupled with the type of information disclosed makes flight tracker a liability for airlines insofar as the threat of terrorist activity is concerned. 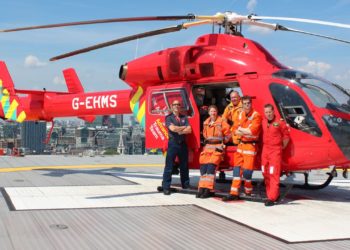 August 20, 2018
When we purchase our health and medical insurance we often don't consider the possibility that we might need an air... 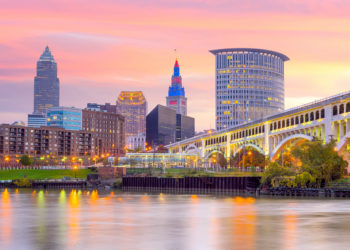 June 7, 2018
Are you wanting to get to Ohio to catch the next Cleveland game? Do you need to find the best... 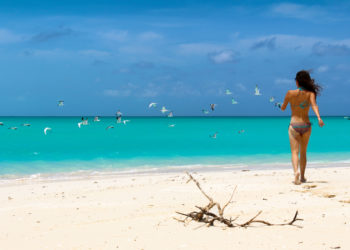 April 23, 2018
Have you ever wanted to visited the Turks and Caicos islands on an all-inclusive vacation but haven’t been able to... 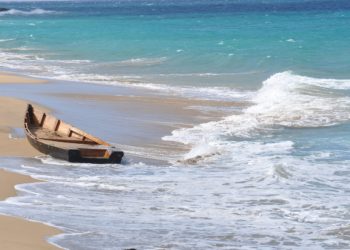 How to save on Puerto Rico Vacation Packages

April 16, 2018
Puerto Rico, one of the world’s most beautiful holiday destinations, is an island in the Caribbean and a United States...