Philadelphia Phillies are the perfect example of bouncing back from adversity 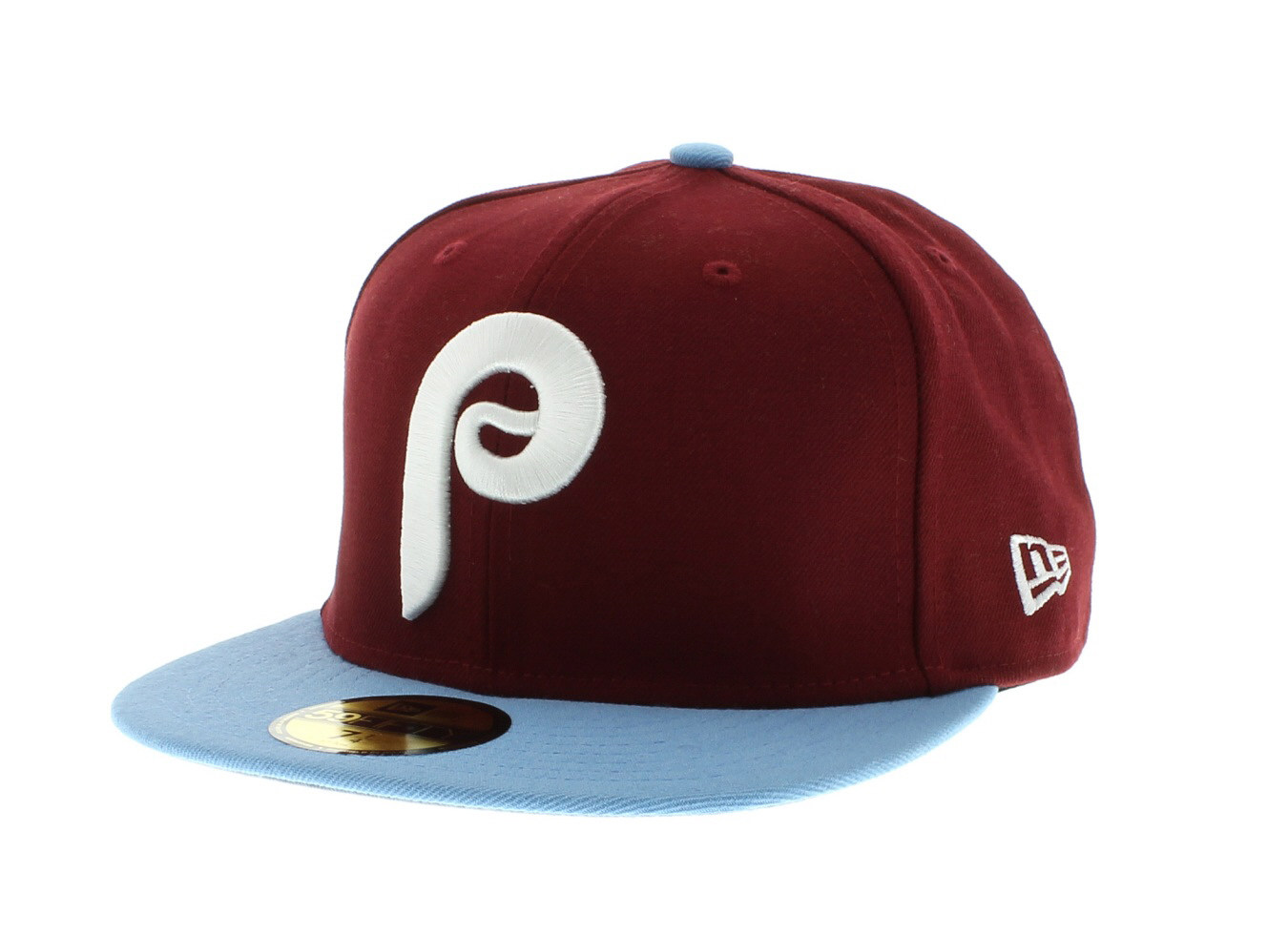 The Philadelphia Phillies are one of those rare yet perfect examples of how anyone can get through adversity and rise to better heights. No matter what the circumstances are in your life, if you find yourself constantly on the losing side of life you can always make a turn around and comeback to be even stronger than you were before.

It’s apt to relate the brief story of this Major League Baseball team, so as to fully capture the essence of the point.  As the oldest continuous, one-name, one-city franchise in all of professional American sports you would imagine they boast an equally prestigious distinction of success in their sport; but the only distinction they boasted for a long time was  of having lost the most games of any team in the history of American professional sports. Yet even with the years of adversity and poor performance, the team has done much better in recent years, winning five consecutive division titles from 2007 through 2011. This may not seem too impressive in comparison to other teams, but in comparison to its own history, this is a vast improvement and goes to show that a turnaround is always well within reach.

It doesn’t much matter whether you’re going through financial difficulties, struggling in your personal relationships or just simply down and out; if the Philadelphia Phillies can make a comeback, so can you. 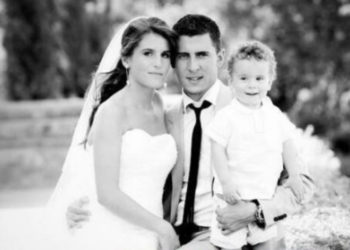 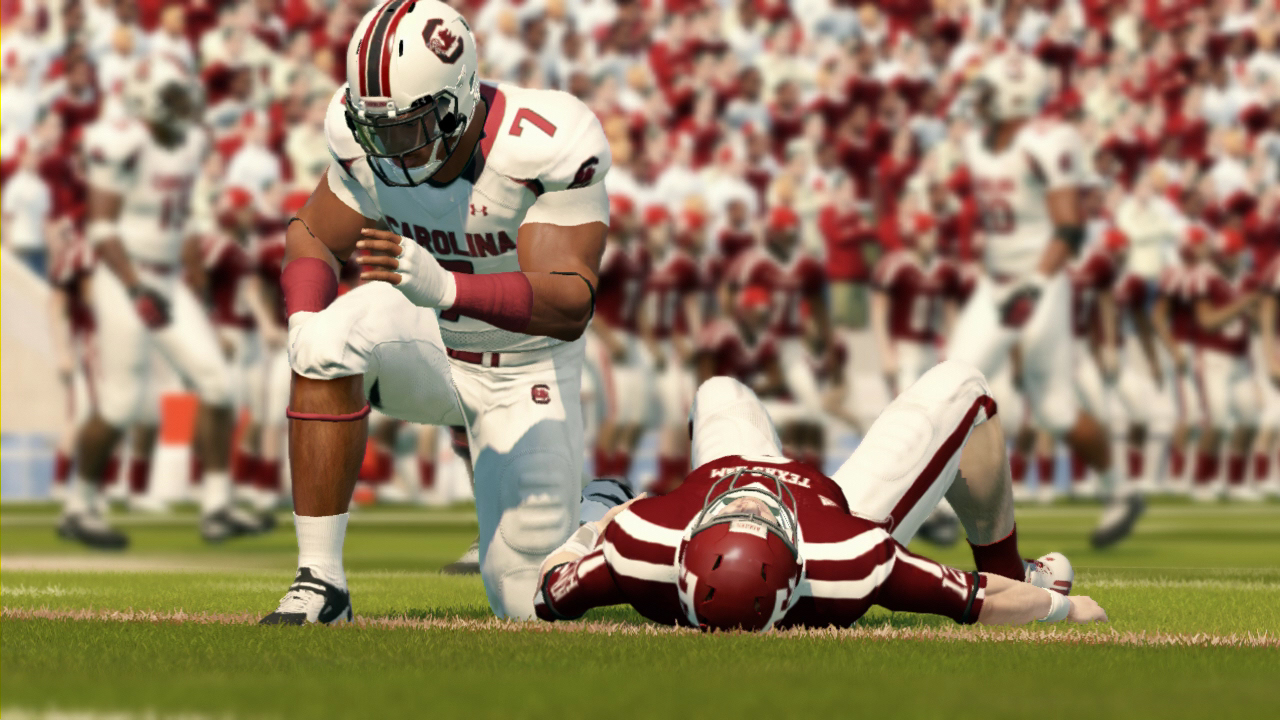