HomeOtherWeekly grocery ads can help you save money
Other

Weekly grocery ads can help you save money 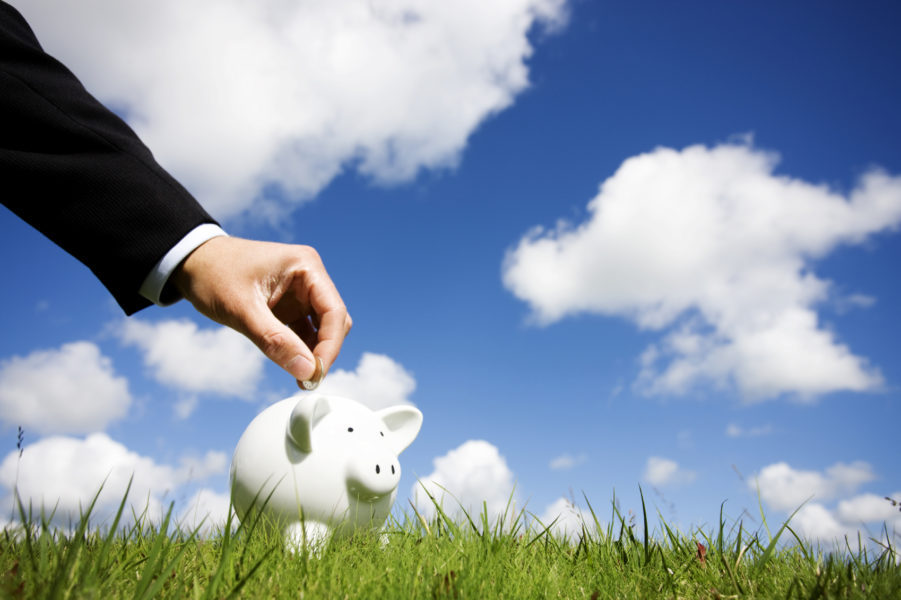 Weekly grocery ads are the ideal mechanism to save the consumer both time and money, owing the fact that the adverts allow the consumer to plan before hand what exactly they will purchase as well as how much it will cost. You would be hard pressed to find someone who wouldn’t appreciate the prospect of spending less time at grocery stores and spending less than they typically would if they were ‘going in blind.’

Preparation truly is the best defence. Defence against what you might ask? Well, firstly defence against the long queues that are a hallmark of grocery stores. Unless you’re pregnant, rolled up in a walking stick or know the manager, then you are sure to endure the sometimes exhausting queues at the tills. Preparation also defends against overspending. If you’ve ever braved the grocery store with only a vague idea of what you’d like to buy then you’ve certainly fallen victim to all the treats and things begging to be bought by unsuspecting and ill-prepared victims such as yourself. You went in the grocery store needing only a few supplies, and you end up walking out with enough food to host a big celebration. So you wasted money, and spent more time than you bargained for!

To avoid these kinds of derailing tendencies at the grocery store, it’s best to leave home with a well prepared grocery list. Fortunately weekly grocery ads help you ‘go in’ prepared both by providing the cost of supplies you’ll find at the store.

Weekly grocery ads are more practical than monthly ones

December 3, 2014
Weekly grocery ads can be immensely helpful in managing the practicalities of mealtimes and the admin that usually accompanies it.... 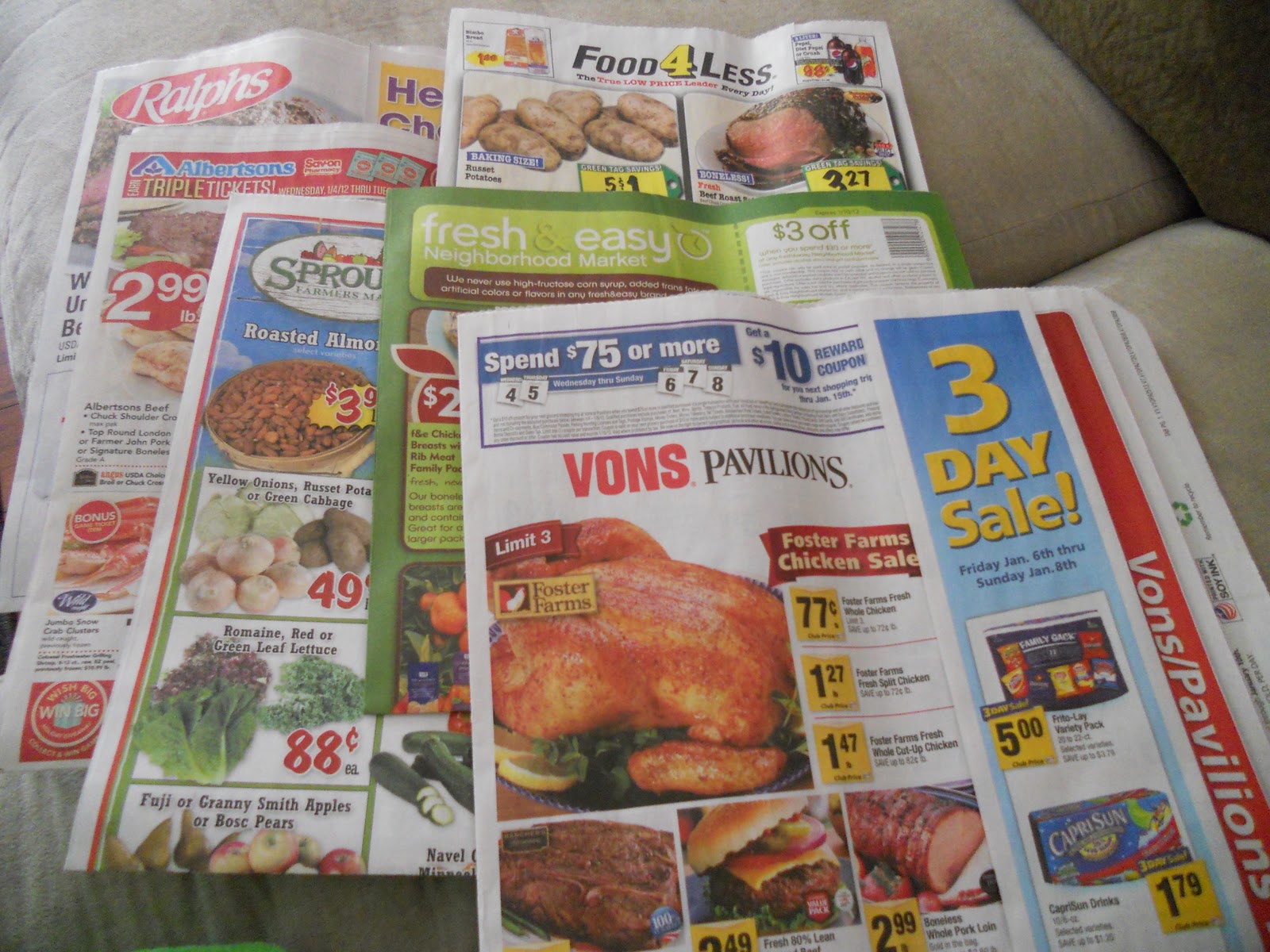 December 2, 2014
If you never know what to prepare for dinner on any budget, then weekly grocery ads can be of tremendous... 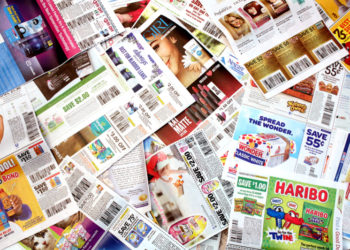 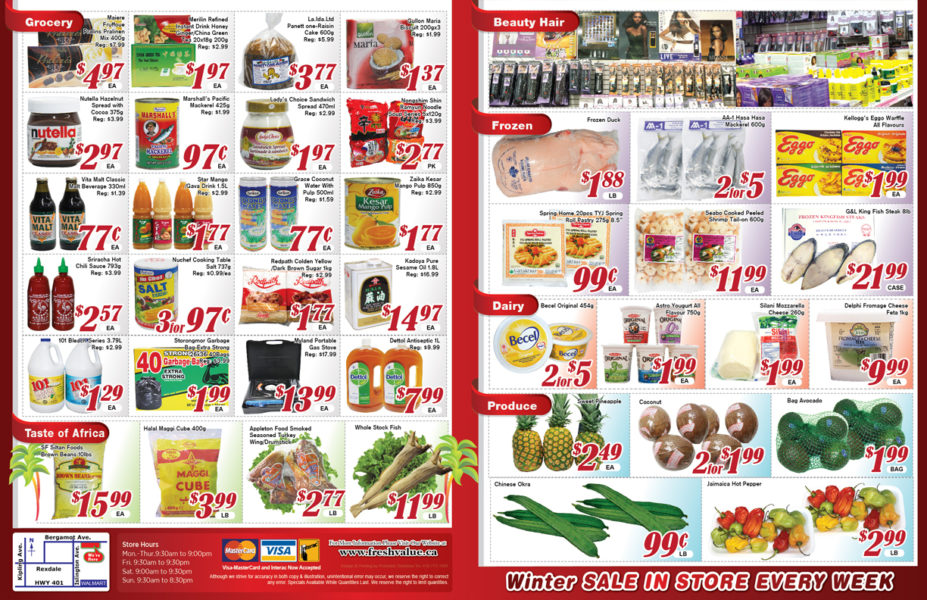 November 22, 2014
Weekly grocery ads can add a lot of value to ones daily life, as they provide the framework for planning...